With social distancing measures in place, the Changeover meeting looked different from previous years, but the night was enjoyed by all who attended. 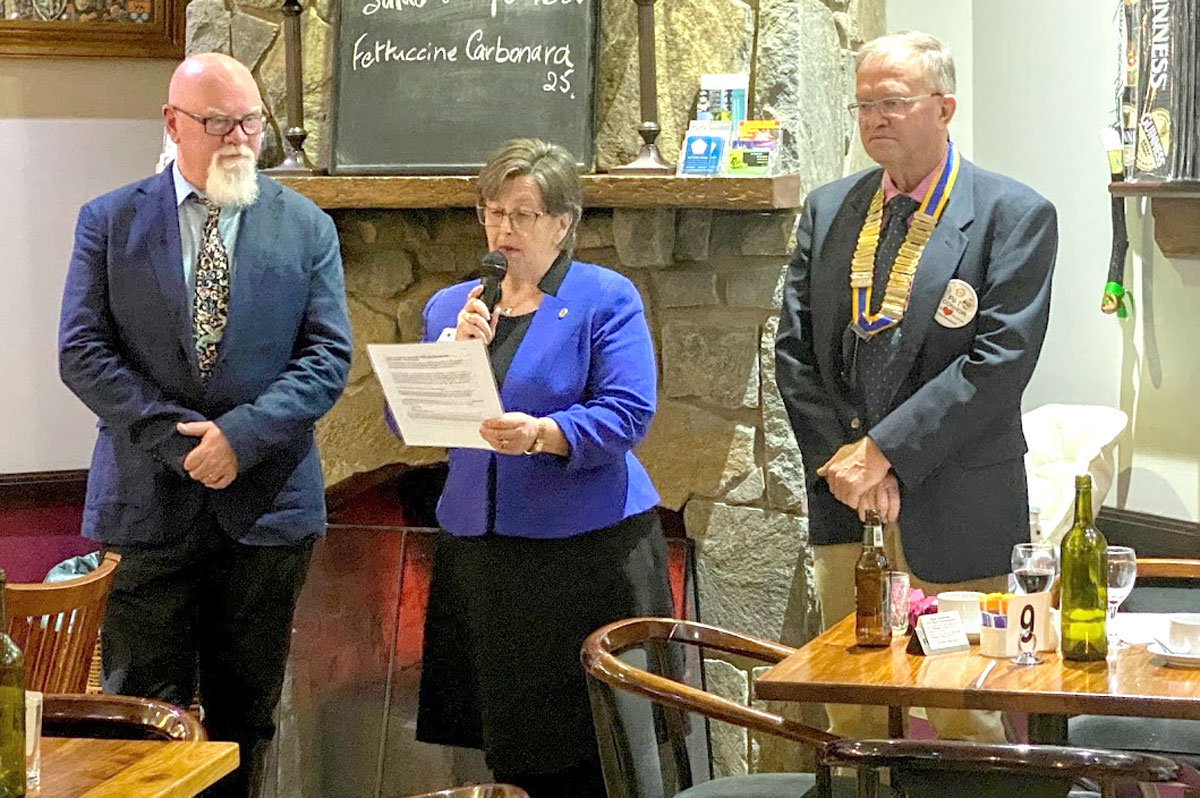 Various awards were given out during the night. Rotarian of the Year was awarded to Stephen Woodhead. Sam Eid was the recipient of a Service award. Brian Ford received an Attendance award.

Great news last week, as Bill the Bastard arrived home to Harden Murrumburrah and is now safely stabled in the…