Saturday morning saw residents across the Hilltops region emerge at dawn and commemorate ANZAC Day in their driveways to maintain social distancing measures.

The Young and Harden Driveway ANZAC Day Dawn Service 2020 was organized by Jane Caldow, with help from James Wall in Young and Erica Glover in Harden, but spread throughout the Hilltops region, interstate and even internationally. The driveway service was a way of commemorating ANZAC Day while adhering to social distancing measures due to the coronavirus crisis after traditional services had to be cancelled.

“This year was the first time in a long time that I felt united. There was something really special about walking outside and in the silence seeing candles flickering across the road. And then through the day scrolling through the page looking at how others paid tribute. I personally couldn’t control my tears when I saw my neighbours making the effort. My heart was just bursting,” said Jane. 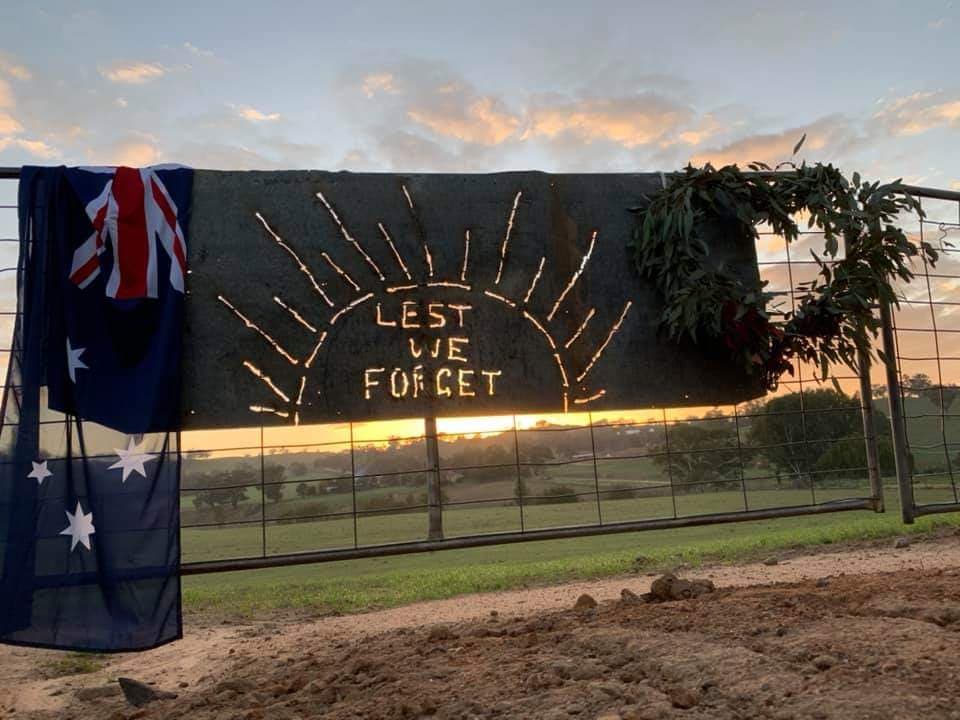 Through 2YYY, James Wall put together and streamed a half hour program to accompany the service. The program consisted of The Ode – The Last Post – one minute’s silence –Reveille and a selection of appropriate songs. Several musicians played instruments in their driveways, including three local kids, Reid Noyes, Patrick Madden and Skylah Apps who played their bugles/trumpets.

Jane started the Facebook group Young and Harden Driveway ANZAC Day Dawn Service 2020 to gauge interest in the idea and then spread the word. The group has been used as a place to share ideas about the service, ways to decorate and share stories of soldiers from both world wars. “I was totally overwhelmed by Young, Harden and all the surrounding towns. Leading up to the day, and then on the day with all the photos and tributes flowing through onto the page. It was quite ironic with social distancing that I felt more connected than ever on ANZAC Day,” said Jane. 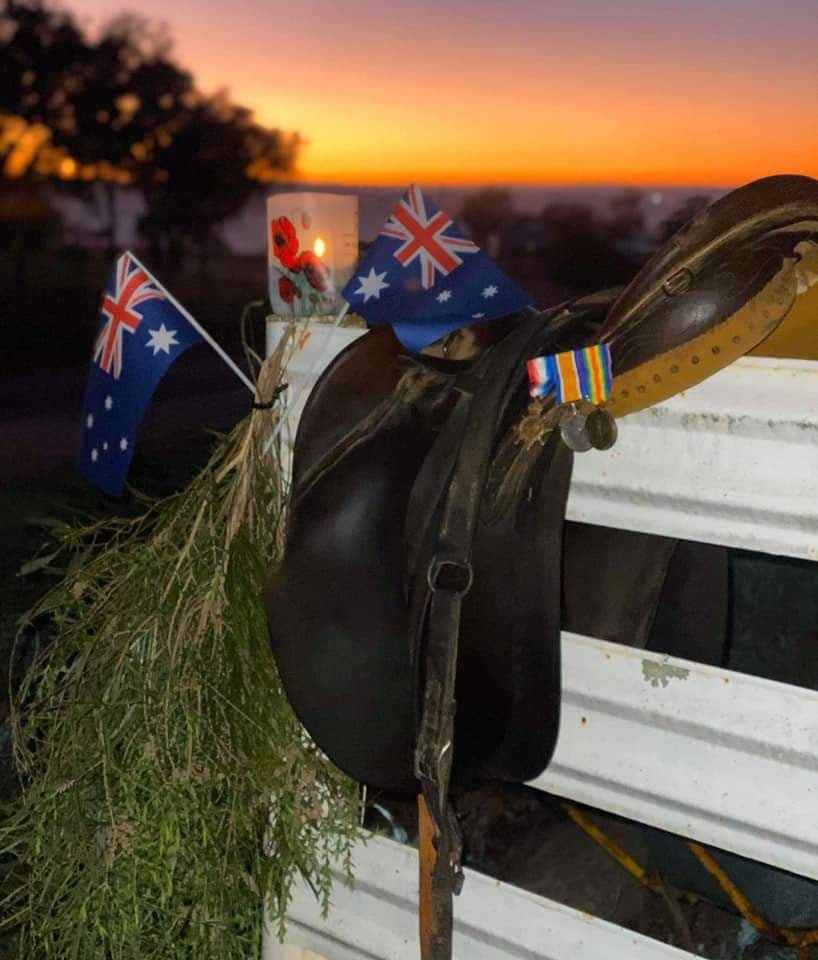 “As well as craft ideas, ANZAC biscuit recipes were shared, one resident even made poppies to put in her front paddock inviting townspeople to “pick a poppy”. The ideas out there were amazing. Silage bales were magnificently decorated. We saw metal artwork. There was writing on fences, done in rosemary. It was also really nice to see Steph Cooke share her floristry knowledge in a video tutorial. As a result, photos of beautiful wreaths were flowing onto the page. People recorded how they paid tribute. Some were so typically Australian with campfires and there were flames burning in their front yards, emulating the eternal flame.” 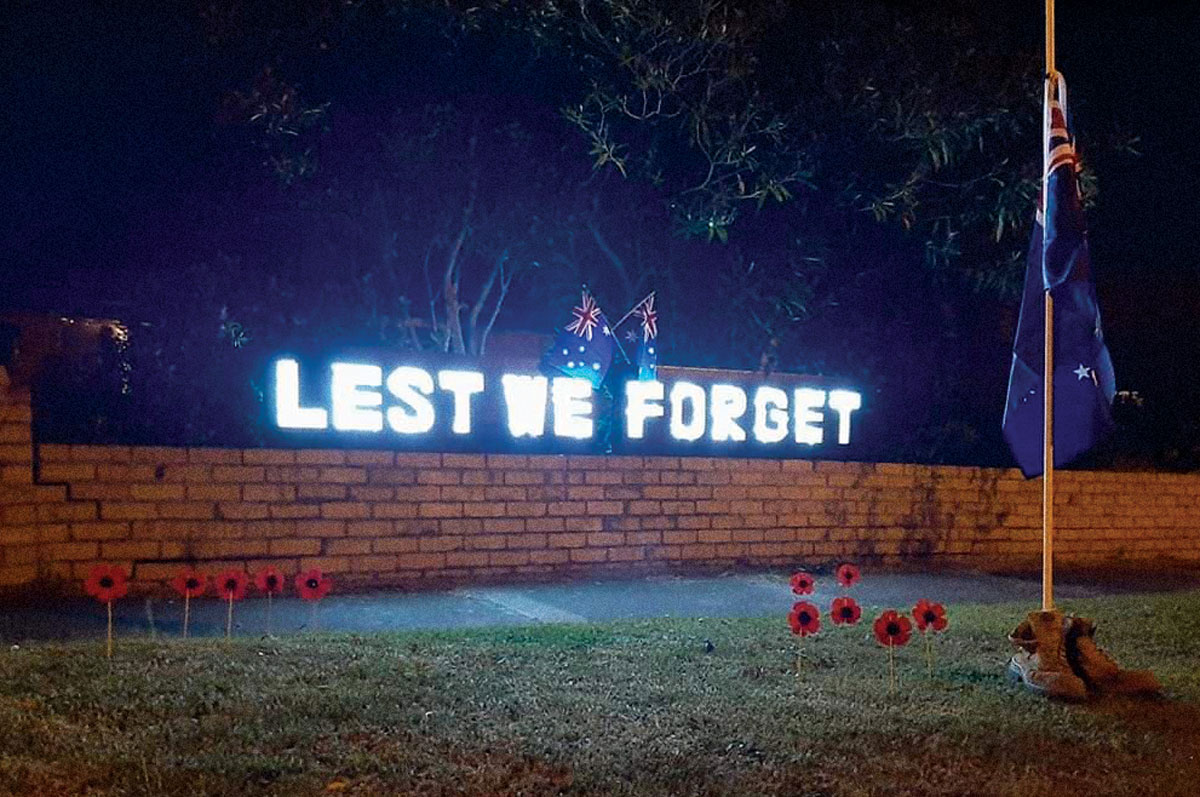 While the idea was to commemorate the day in driveways this year due to social distancing measures, Jane would like to see the driveway service return next year and into the future. “The driveway service was only meant for this year only, however some people, including myself agree that perhaps this should continue for the dawn service for years to come and continue with the 11am march later in the day, followed with two up etc. at the S & C Club later in the day. Whether this happens in the future or not, I am confident the letterbox and gate decorations will continue.” 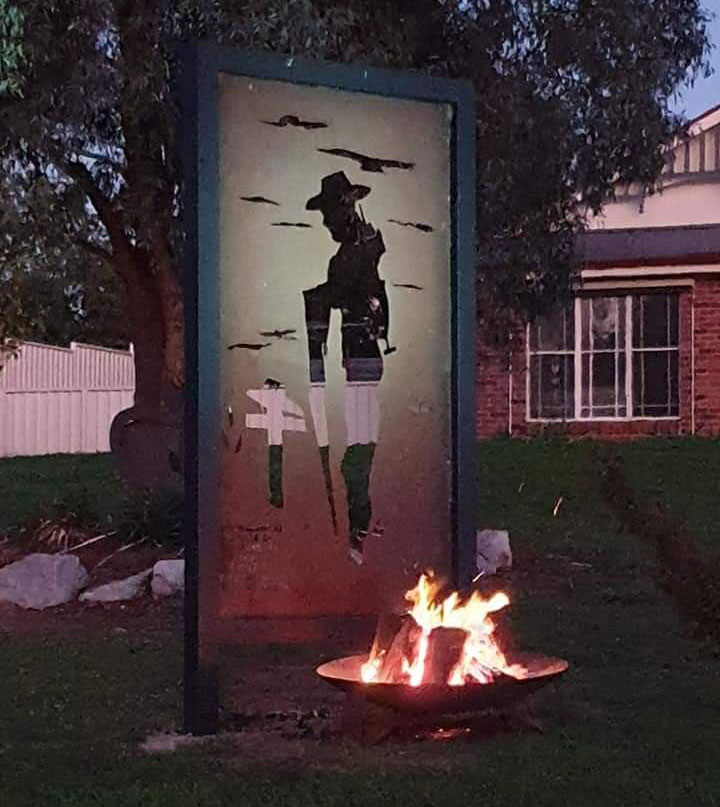 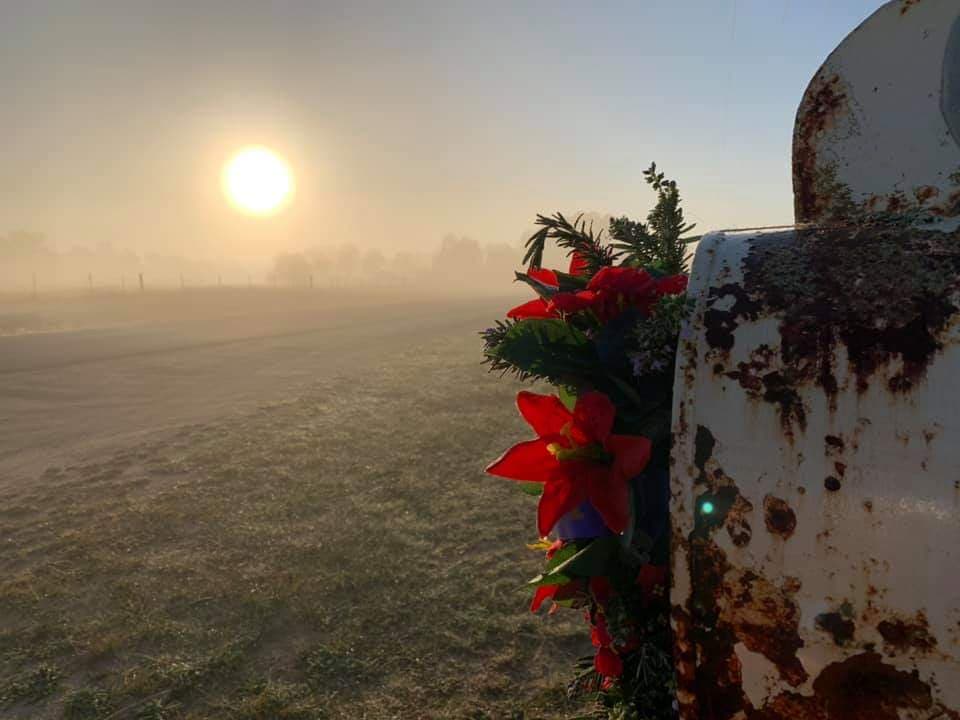