ANZAC Day Driveway Service To Be Celebrated Across Hilltops

ANZAC Day will be commemorated in driveways across the Hilltops region this Saturday.

Traditional services have been cancelled due to social distancing measures because of the coronavirus crisis. After hearing about the idea of commemorating ANZAC Day in your driveway, Jane Caldow brought the idea to Young, where it spread to Harden and then throughout the Hilltops region. The Facebook group ‘Young & Harden Driveway ANZAC Day Dawn Service 2020’ has members as far as overseas. “We set the page up to make our towns aware. However, despite letting members know that we are towns in NSW before joining us, we have people from other states, cities and even from overseas wanting to be a part of our group,” said Jane.

Residents are being encouraged to honour veterans by standing in their driveway with a light at 5.55am to commemorate ANZAC Day with a driveway dawn service. Residents are also encouraged to decorate their letterboxes with sprigs of rosemary, poppies and/or small Australian flags. Children have also been making wreaths as an extension of home schooling.

“Please get the word out before Saturday as this is a once in a lifetime chance to honour our fallen in this way, hopefully next year we will be back to normal,” said Jane.

“Some good might come from this in that some people who don’t normally attend a dawn service might be motivated to do so in the future.”

James Wall, 2YYY community radio presenter/volunteer, has put together a program which will commence on 2YYY at 5.58am. 2YYY will broadcast The Ode – The Last Post – one minute’s silence – Reveille, in that order. Residents will be able to tune into 92.3FM or stream 2YYY to their devices. https://2yyyradio.com/wordpress/

James has requested those who will be live streaming the program to test the live stream before the day.

Joining in the commemorations are three local kids, Reid Noyes, Patrick Madden and Skylah Apps. Reid, Patrick and Skylah will be playing their bugles and trumpets in their driveways as part of their commemorations.

Tania Noyes, Reid’s mother said, “He does really enjoy doing the Last Post every year. I think he’s missed going to all the usual services that he does leading up to this day.”

The Young RSL sub-branch hopes that Hilltops residents will join the wider community in honouring veterans and ensuring they will never be forgotten, even during these unprecedented times. “This is a unique opportunity to commemorate such an important day and feel united as a community in this way. It will be a very memorable and moving event. I thank the local Driveway Service coordinators who have organised this service for our region,” shared John Walker, President of the Young RSL sub-branch. 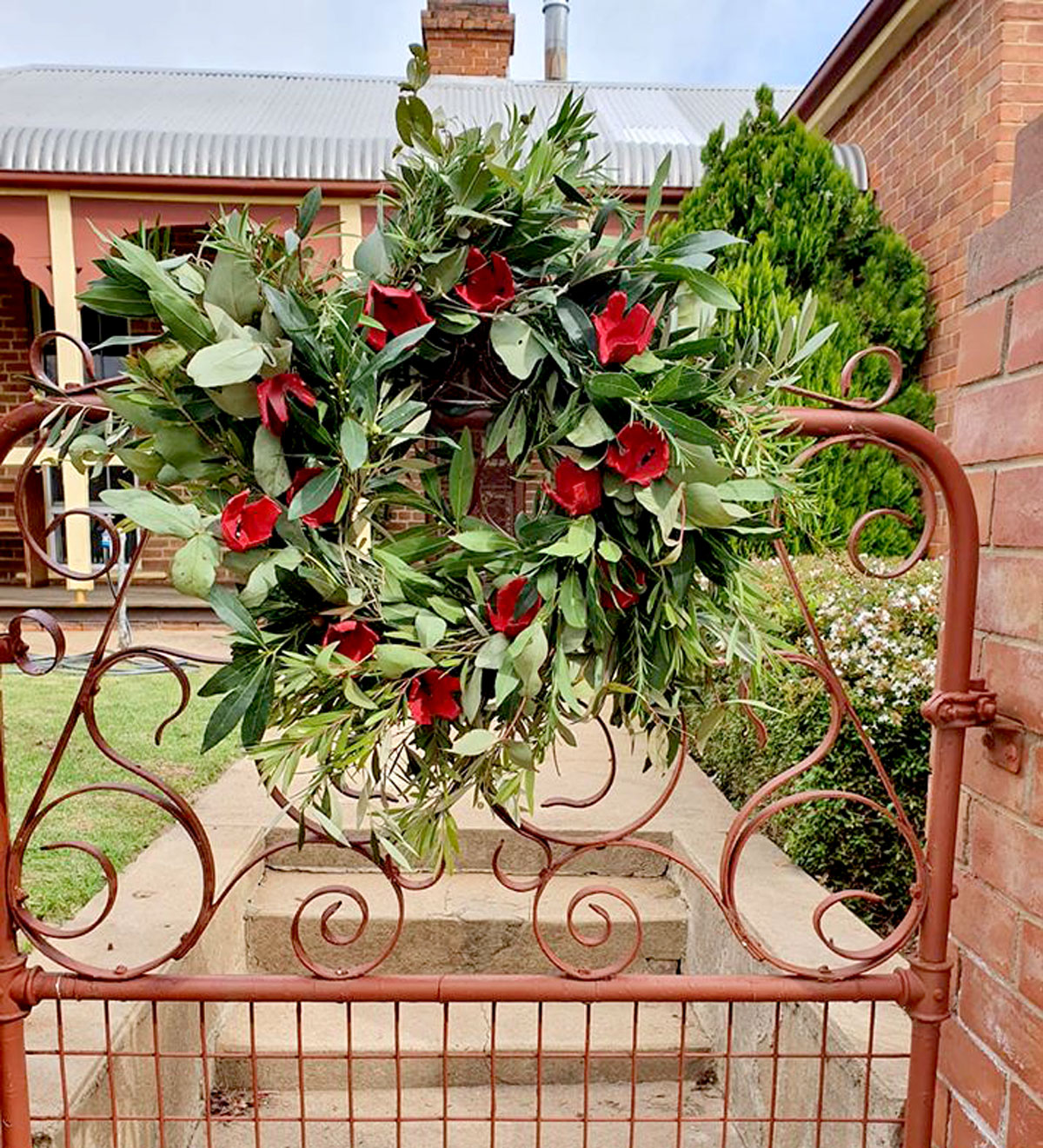 Hilltops Mayor Brian Ingram said, “Hilltops Council is very supportive of the driveway service as a way of honouring our veterans on ANZAC Day. This is a great way of being able to commemorate such an important event without breaking social distancing rules. In doing so they will join thousands of other Australians honouring the sacrifices of our armed service members.”

For more information on the driveway service, join the Facebook group at https://www.facebook.com/groups/717221385482428/

Hilltops Council will receive a $1,770,968 boost in infrastructure funding from the Federal Government’s Local Road and…