This year, a number of Club members travelled up to the National Championships held at Roma, Queensland. The National’s are Australia’s premier DTL (Down the Line) shotgun shooting competition. Australia’s top shots, not only compete for personal glory, but are also representing their home clubs and states. 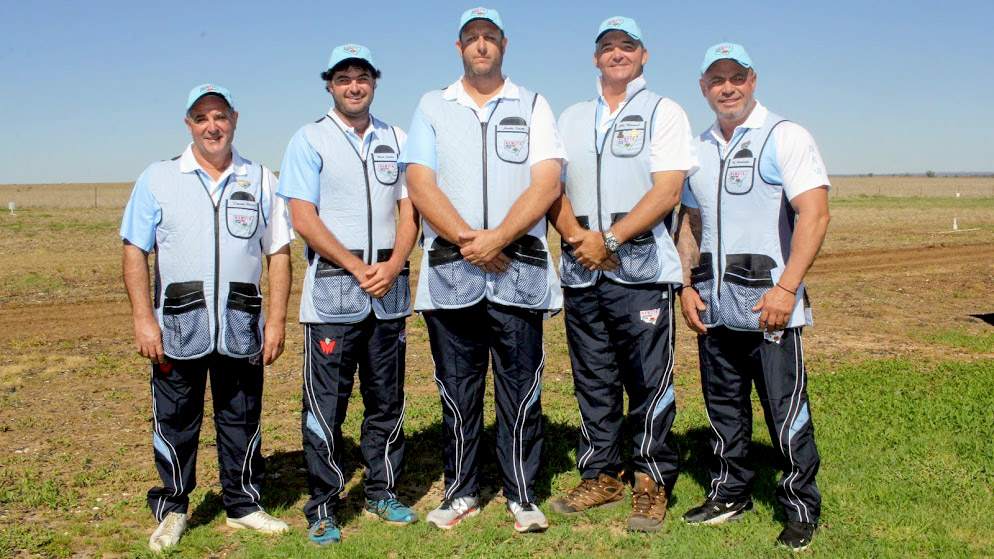 This year, Boorowa Gun Club had two members on the NSW state team. Justin Smith and his daughter Amy Smith both qualified at last year’s NSW State Carnival to represent NSW at this year's National’s. Justin in the Open team and Amy in the Ladies team. Amy shone throughout the competition, winning the Ladies Single Barrel and as part of the victorious NSW Ladies team. Amy also qualified to represent Australia in next year’s World DTL Championships to be held in England. 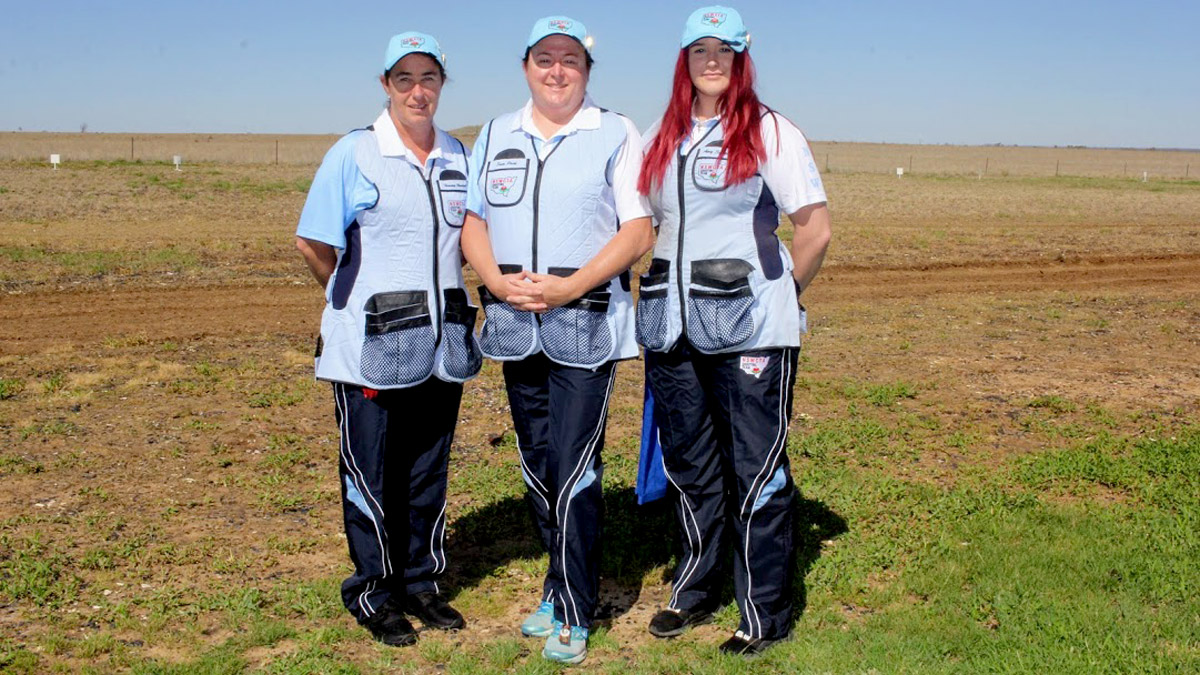 Boorowa Gun Club’s next shoot will be held on Saturday 27th of April. It is a major day/night shoot starting at 11.00am. The day event begins with a 25 target handicap, followed by the 75 target George Campbell Memorial. The night events start at approximately 6.00pm and consists of the NSW State Night Double Rise and the Commonwealth Night Deauville Doubles Championships.

If you are interested in having a try at clay target shooting, the Boorowa Gun Club is open for practice for members and for beginners every Tuesday evening from 5.00 till 7.30pm. All ages and abilities 12 years and up. Photo ID is required

A message from Garrett Robinson, Secretary/Manager, Boorowa Ex Services’ & Citizens Club Ltd We are most fortunate to be able to...

Amongst the array of delights that you will find in Boorowa, the Boorowa Community Op Shop is a rare treasure...

Boorowa Rotary is supporting Boorowa’s St Joseph’s School, providing the opportunity for their P&C to showcase their new BBQ Trailer...