The first event of the day was the 25 target Handicap event. Murray Fleming skinned the event with the only 25/25. Three shooters scored 24/25 and second and third had to be decided with a shoot off which was won by Steve Schiller who took second place from Mal Campbell who came third.

The second event of the day was the 75 target George Campbell Memorial consisting of 25 targets Double barrel, 25 targets Single barrel and 25 targets Point Score. George Campbell was a respected member of the Boorowa Gun Club and the Memorial shoot is held each year in his memory with many Shooters from the local area and further afield attending it each year.

A big thank you to Justin and Alison Smith from J & A Geotech Testing for sponsoring the Handicap event with some great prize money. Also a big shout out to Langfields Pastoral Co. Young for the donation of our Eggs for the day.

Boorowa Gun Club’s next monthly ACTA shoot will be held on Saturday 21st May 2022. The club will also be hosting an ATA 200 Target shoot on Saturday 28th May 2022 (ATA membership is required to participate in this event) 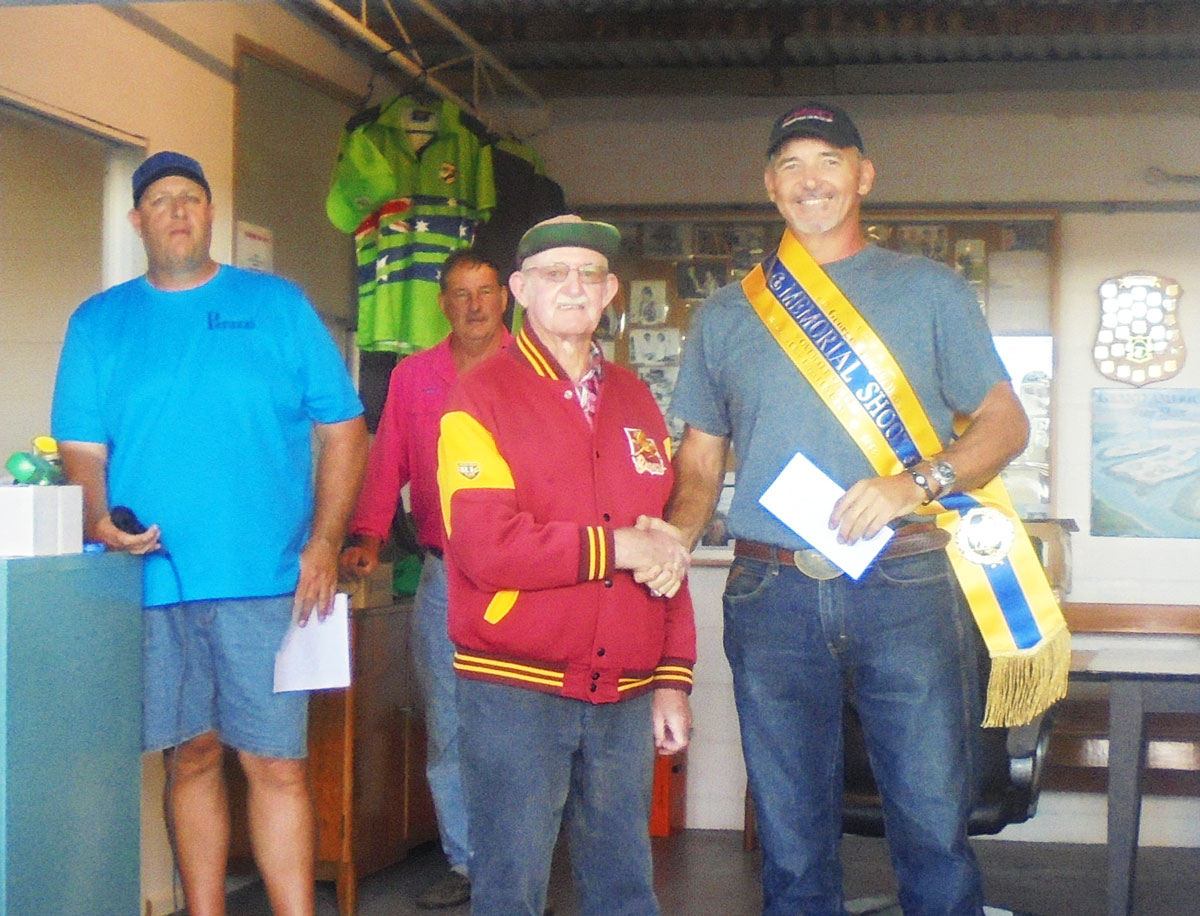 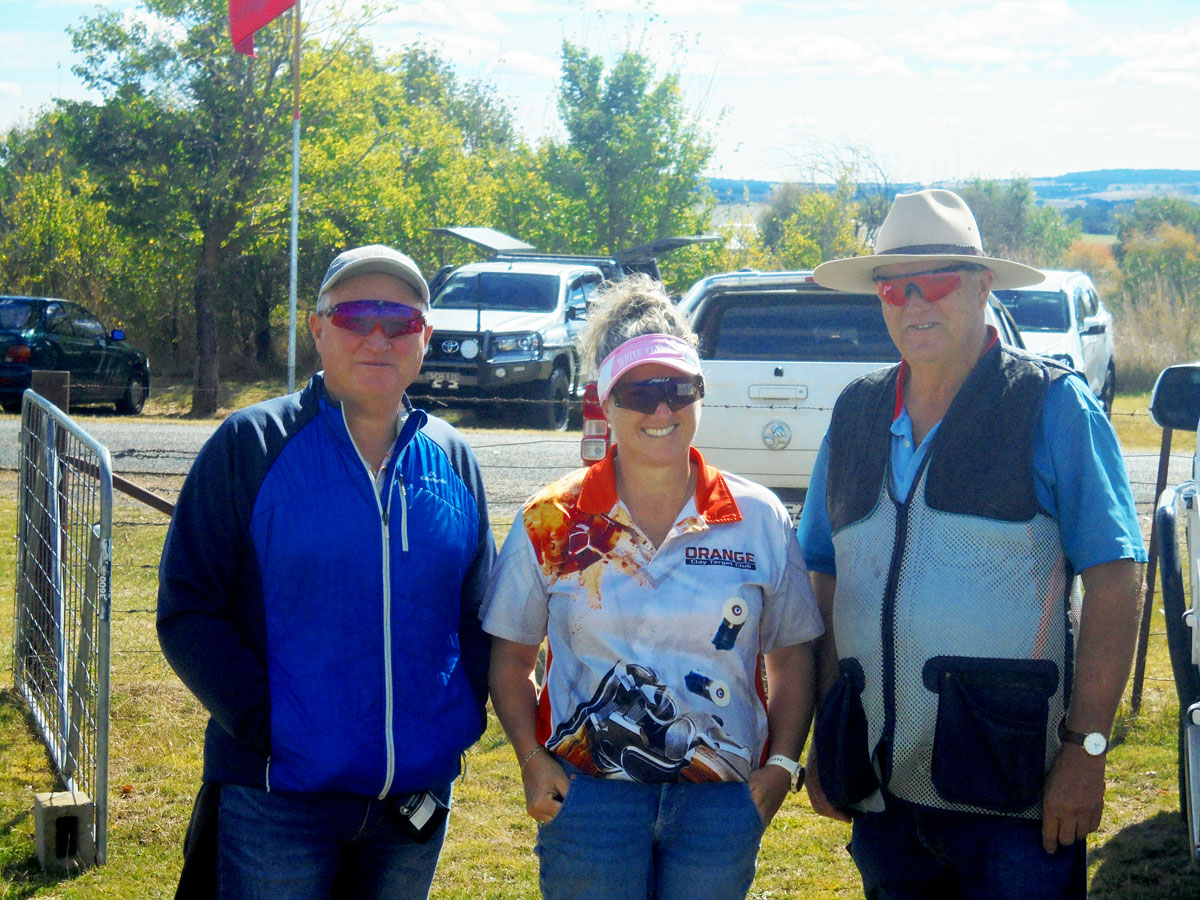 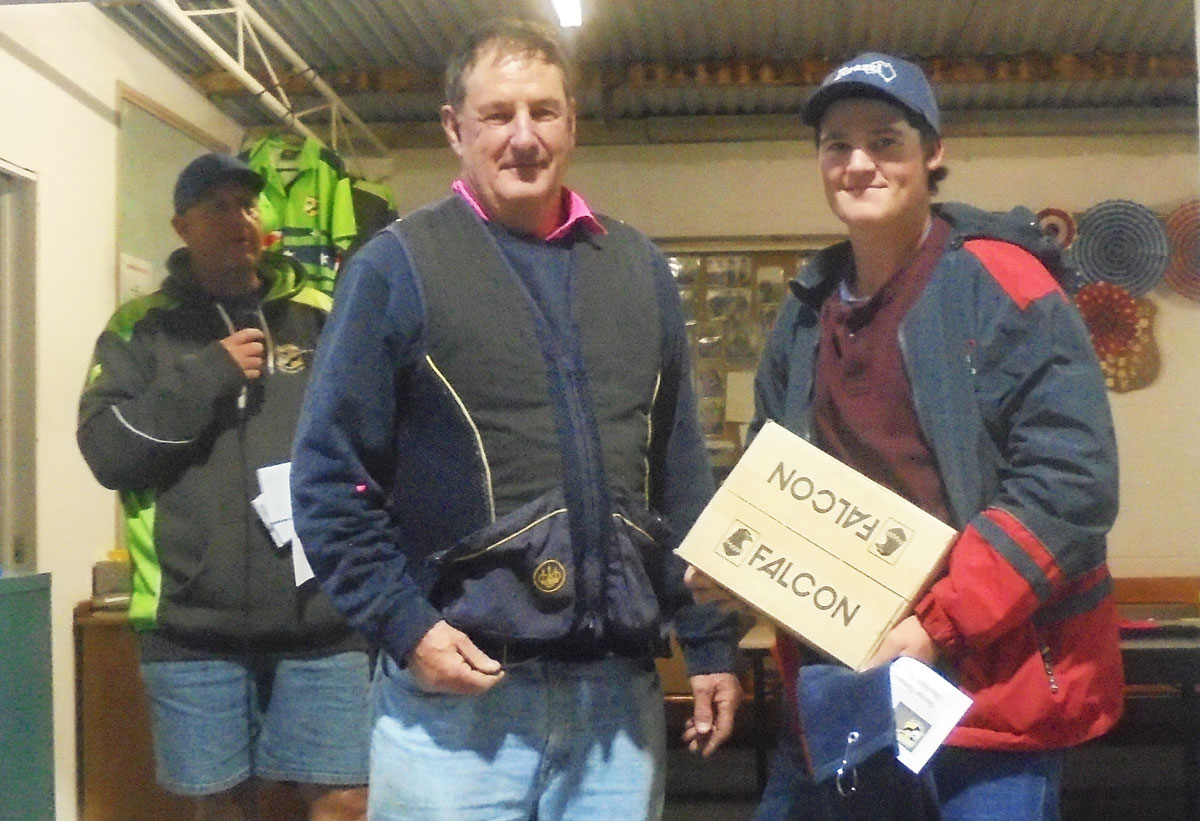 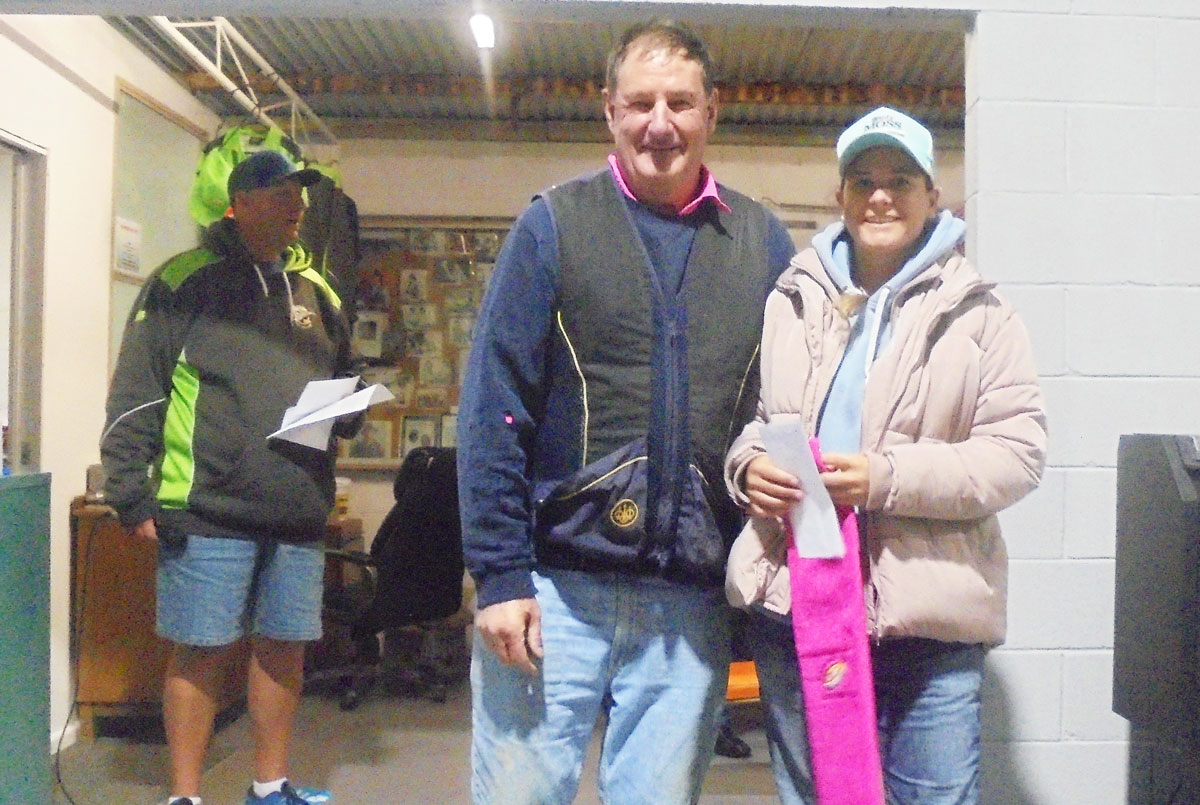