The first event of the day was the 25 target Barry Cooper Memorial Handicap event. Josh Oehm skinned the event with a 24/25. Barry’s son Casey Cooper was on hand at presentations to present the trophy and prize money.

Second and third place had to be decided with a shoot off with three shooters all scoring 23/25. Thomas Sheridan, Tony Barton and Darryl Reed shot off with Thomas winning the shoot off to take second and Tony took third place.

Dennis’s daughter Angela was present on the day and presented the winners with their prizes. Angela was also kind enough to donate some fantastic prizes for the Club’s raffle which was very gratefully received.

Tracey Barton won the Dennis Smith Memorial event with a score of 100/105. It was her second win in a row as she also won the event in 2021.

The winner of B grade was Thomas Sheridan with a very respectable 98/105. Francis Bartolo came second in B grade after a gripping shoot off between himself and Rex Murphy with an event score of 96/105 and a shoot off score of 34/35 but probably the biggest shock of the day was Rex Murphy shooting quite a respectable round of Double Rise and looking like he was enjoying it!

The contest for C grade was tight with only 1 point separating first and second. Jenny Twarloh took first place with a score of 93/105 and Brian Frost came second with 92/105.

The overall High Gun for the day was won by Thomas Sheridan with a 121/130.

The Veterans High Gun was won by Giulio Serafin with a 117/130 for the day.

The Junior High Gun was won by Xavier Thompson with a 95/130.

Thank you to all the committee members and helpers on the day with special thanks to Chris Oehm for donating the meat tray for the raffle and Langfields Pastoral Young for their continuing support and donating a tray of eggs for the delicious bacon & egg rolls which were in hot demand throughout the day.

Boorowa Gun Club’s next shoot will be held on Saturday 27 August and will consist of a 25 Target Handicap and a 75 Target Point Score Championship which is sponsored by Southwest Shooting Supplies Boorowa.

If you are interested in having a try at clay target shooting, the Boorowa Gun Club is open for practice for members and for beginners every Tuesday evening from 5.00 till 7.00pm. All ages and abilities 12 years and up, photo ID is required. 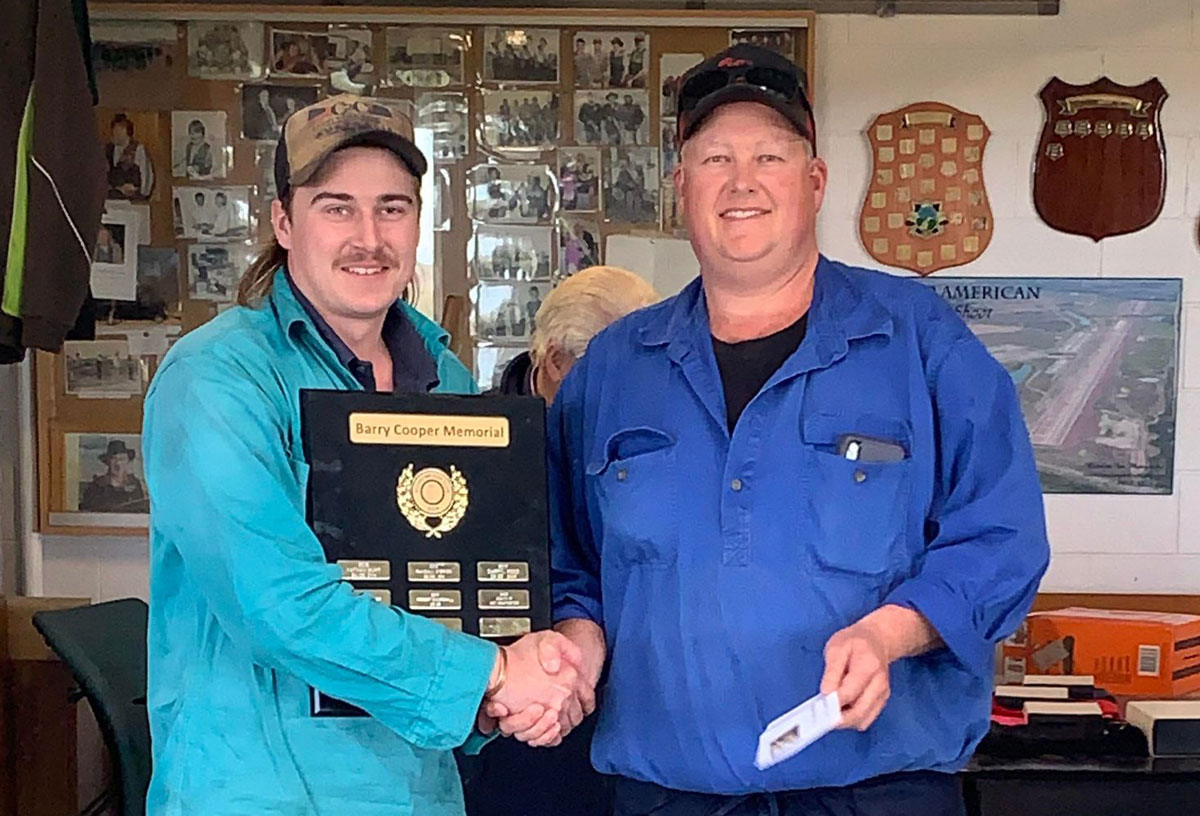 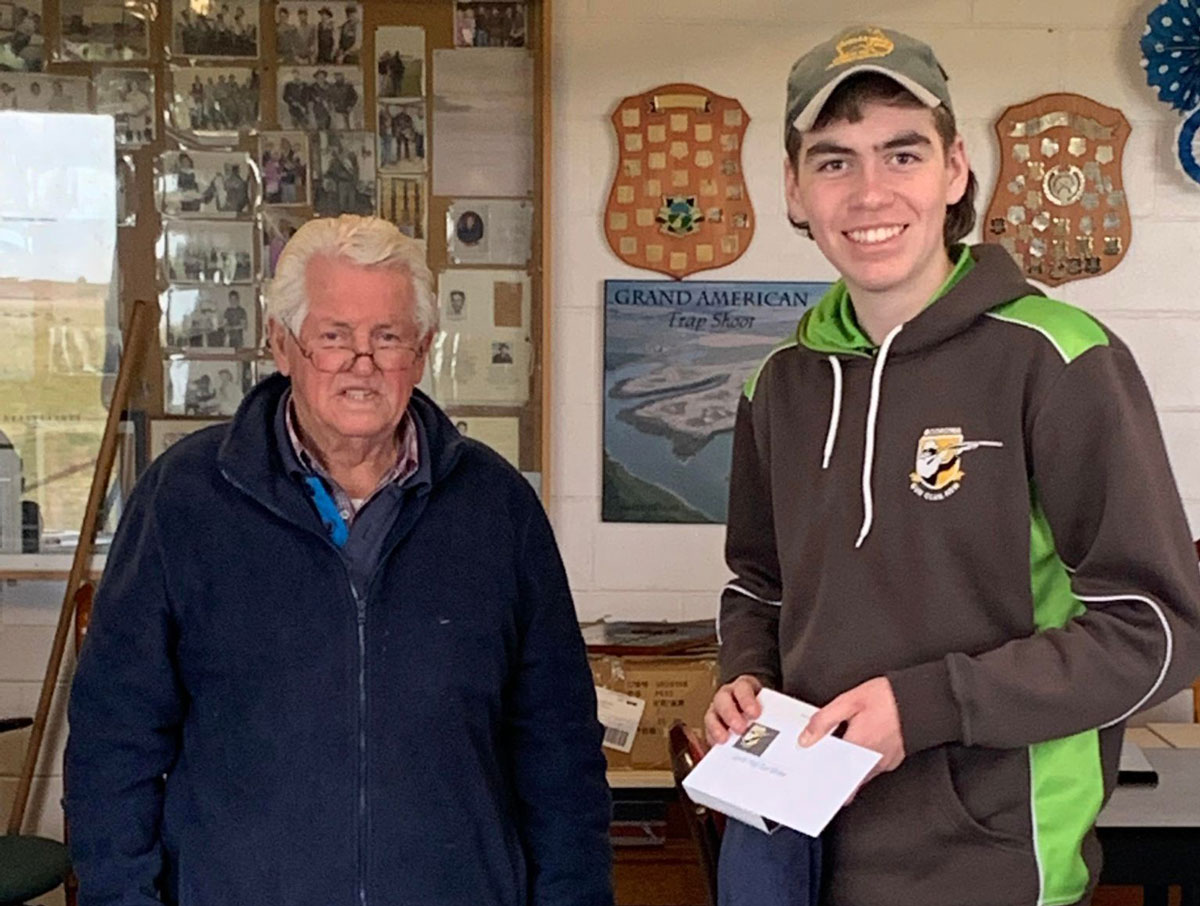