Damian ready and fired up

Boorowa Gun Club hosted 25 shooters at their monthly competition on Saturday 23 February. Quite a windy day made the first event the 25 Target Handicap challenging, especially for the back markers. There was no red on the board for the Handicap so the two shooters on 24 points, Fred Twarloh from Boorowa and Darcy Maloney from Majura Park Gun Club went in to a shoot off to determine the overall winner with Darcy coming out on top and earning himself a metre next time he shoots the Handicap. Fred had to be content with second place. Third place also had to be determined by a shoot off between Laurie Shaw, Dempsey Farrel Gray and Eddie Cummings with Laurie winning the shoot off and taking third place. 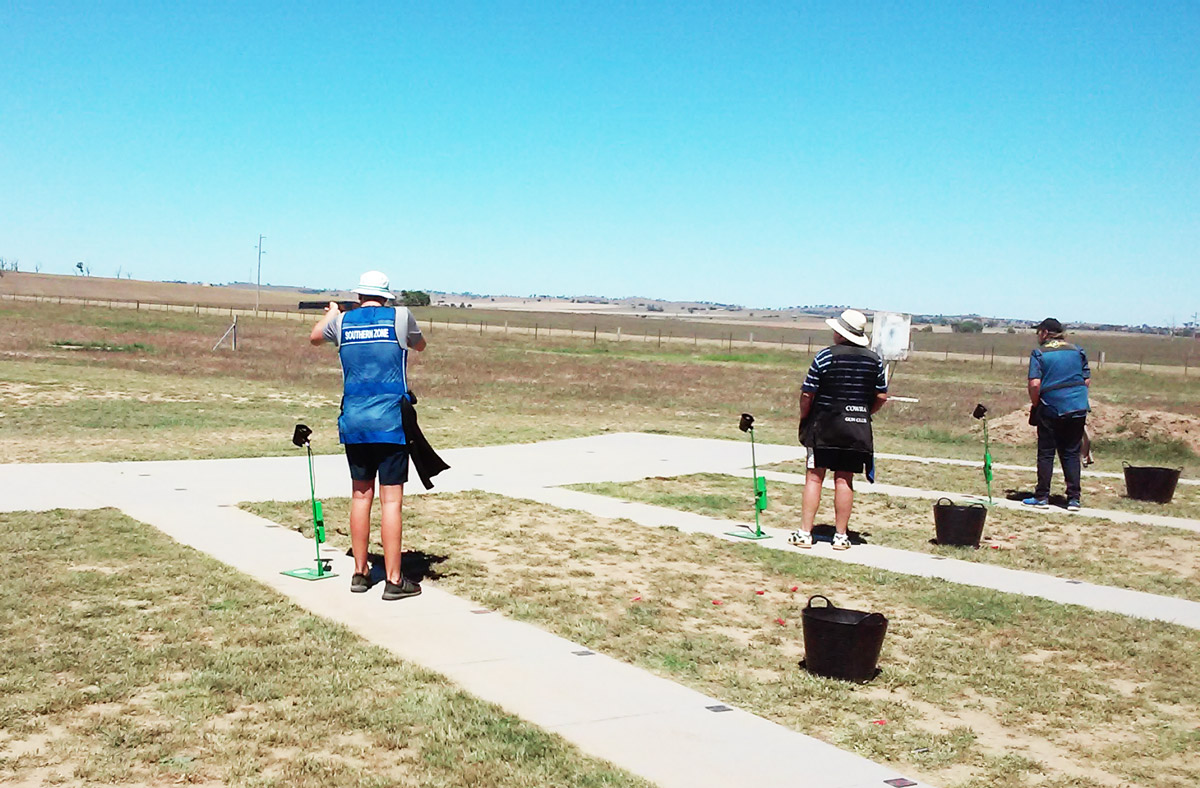 The second event of the day was the 75 Target Medley which comprised a 25 targets double barrel, 25 target single barrel and 25 targets point score. The wind was up and some coped better than others. Tony O’Leary from Cowra took out the overall win with an impressive 124/125. 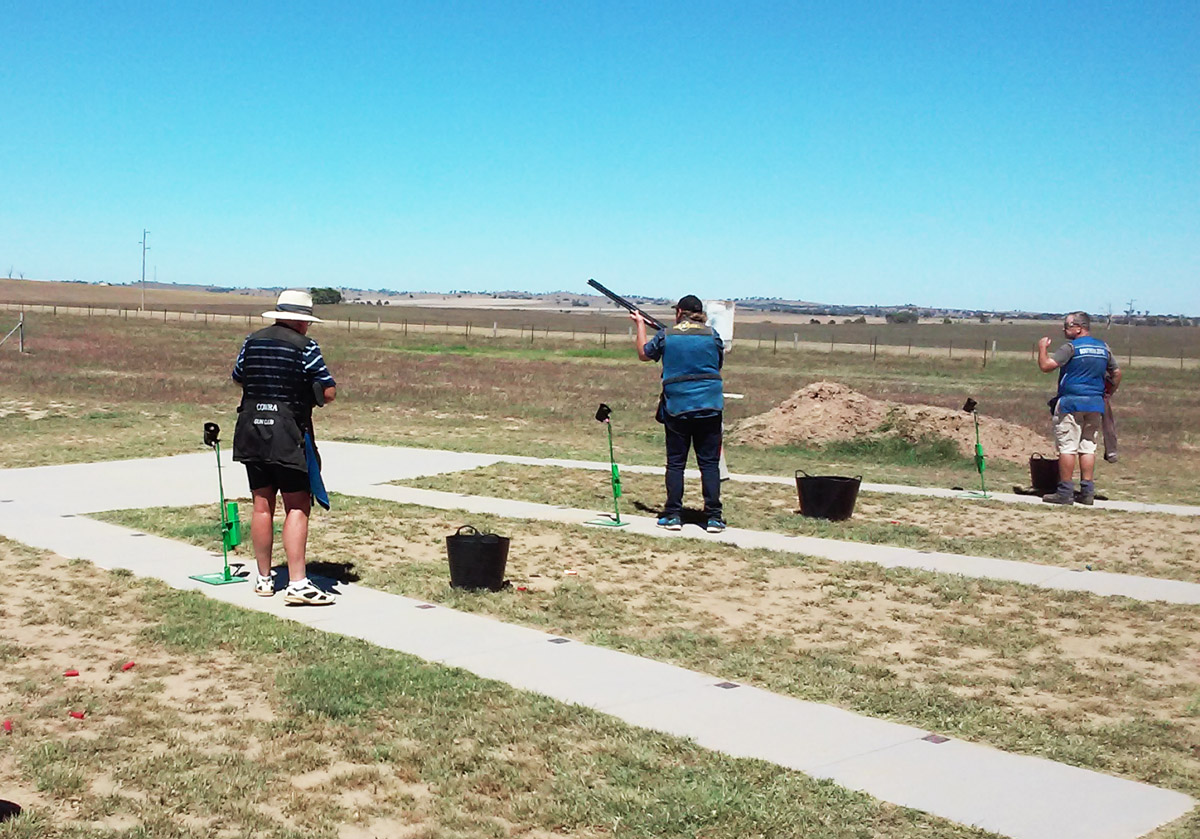 IMAGE: Col with Mick about to shoot

Many thanks to all our wonderful volunteers who are always there to make sure things run smoothly especially Christine Coble in the office and Sandra Murphy in the kitchen. Boorowa Gun Club’s next monthly shoot will be held on the 23rd of March 2019.

If you are interested in having a try at clay target shooting, the Boorowa Gun Club is open for practice for members and for beginners every Tuesday evening from 5.00 till 7.00pm. All ages and abilities 12 years and up. Photo ID is required.

A message from Garrett Robinson, Secretary/Manager, Boorowa Ex Services’ & Citizens Club Ltd We are most fortunate to be able to...

Amongst the array of delights that you will find in Boorowa, the Boorowa Community Op Shop is a rare treasure...

Boorowa Rotary is supporting Boorowa’s St Joseph’s School, providing the opportunity for their P&C to showcase their new BBQ Trailer...