A Squad in action

Boorowa Gun Clubs May 2021 competition shoot was held on Saturday 22nd of May.

The first event of the day was the 50 target Handicap event. Four shooters scored 48/50 and the event had to be decided with a shoot off which was won by Justin Smith making a welcome return to the Handicap event podium. Second place went to Grant Thatcher with Col O’Leary coming in third.

The second event of the day was the 25 target Double barrel Continental event. With no less than 14 shooters scoring 25/25. The shoot off went for some time with the overall event being split between Damian Rowett and Dan Power both tied on a shoot off score of 50/50. Second in AA grade therefore went to Grady Evans with 48/49 in the shoot off. First in A grade went to Nick Mullins and second in A was won by Troy Cook from Goulburn. Three B grade shooters were tied on 24/24 Geoff Mason, Adam Reid and Peter Bradford. Geoff Mason won the shoot off with Adam Reid taking second place. C grade was won by James McGrath on his first ever competition shoot with a score of 24/25 a fantastic effort. Second place in C grade went to Roslyn Bradford.

Boorowa Gun Club’s next monthly ACTA shoot will be held on Saturday 26th June 2021. The club will also be hosting an ATA 2 day 400 Target shoot on Saturday 29th & Sunday 30 May 2021 (entry for this event has closed) 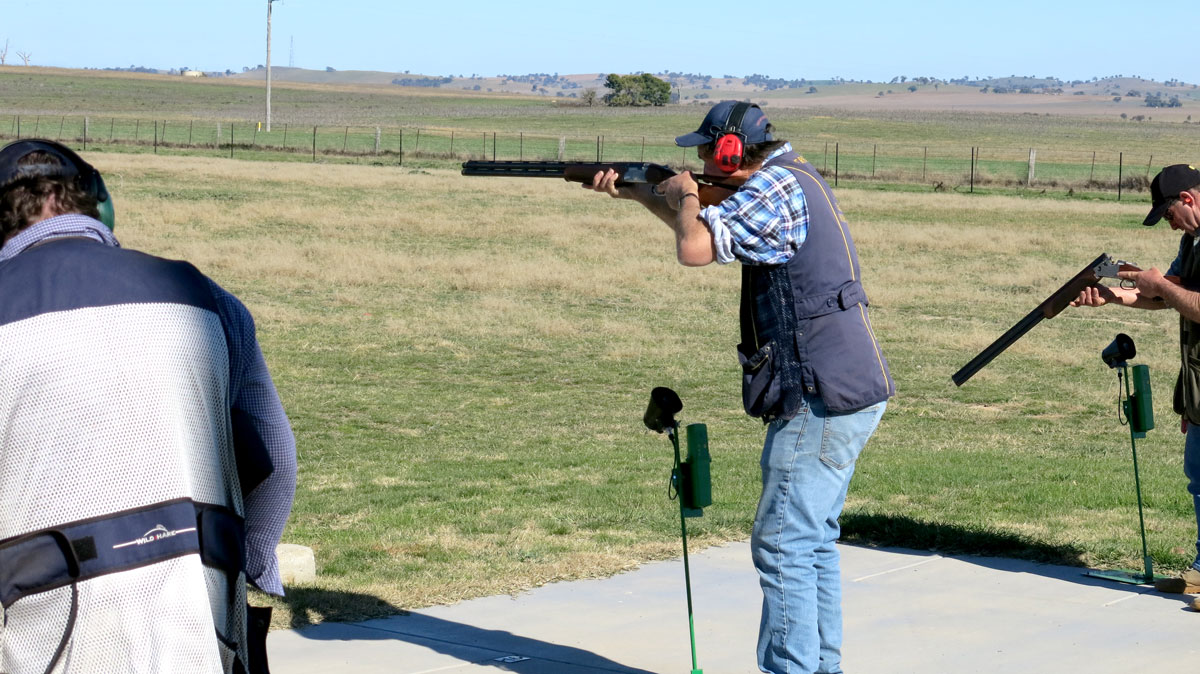 Geoff Mason Lines up for a shot 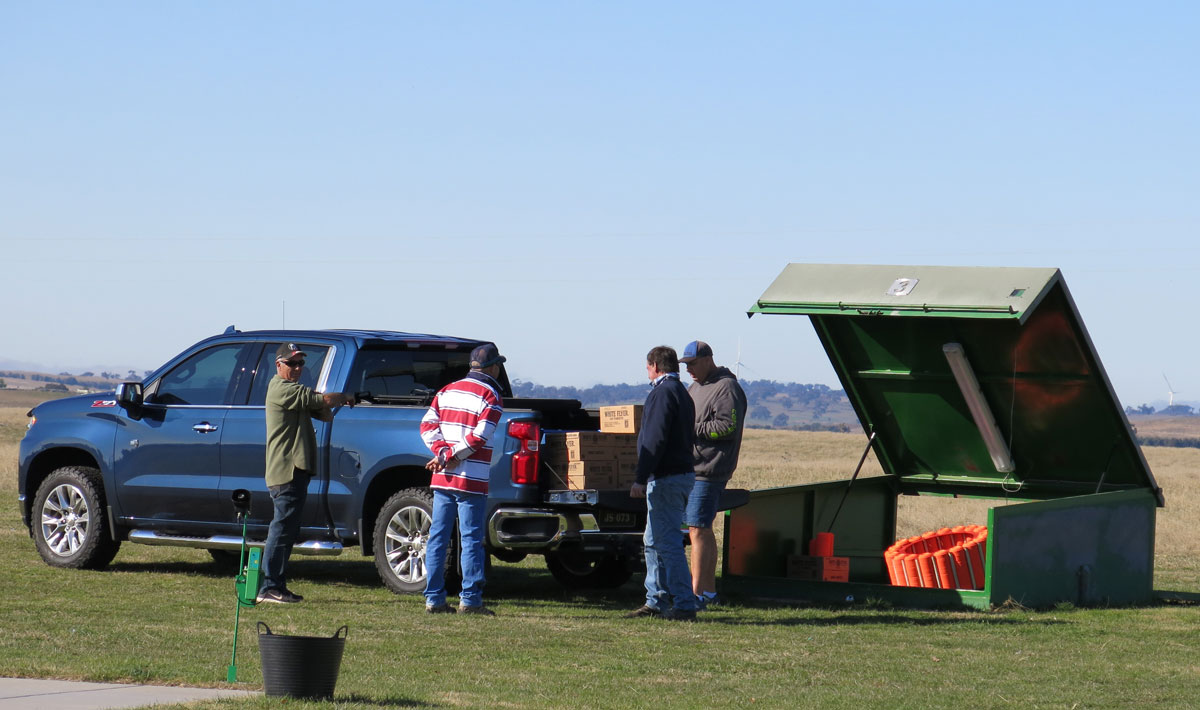 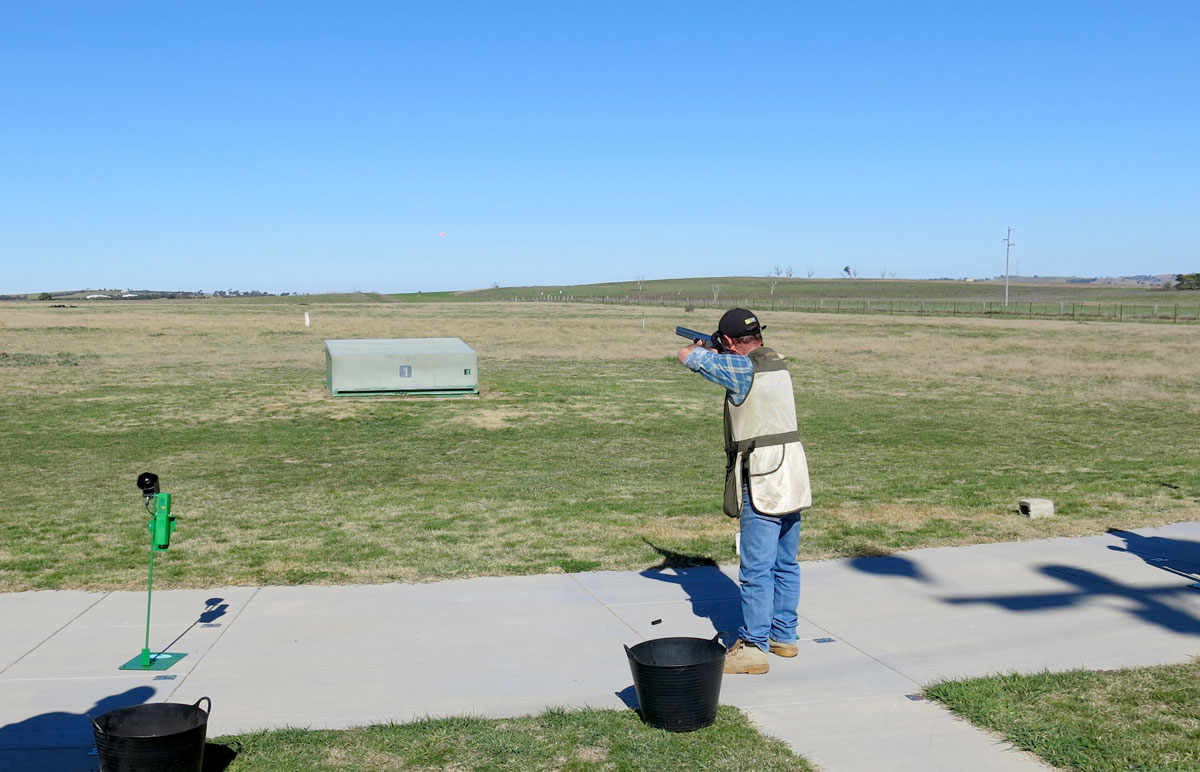