Boorowa Irish Woolfest On This Weekend

The 23rd Boorowa Irish Woolfest will light up Boorowa this weekend, as it celebrates all things Irish and woolly.

Boorowa is renowed for its Irish heritage and merino wool, so in the mid 1990s, the Wool Week event was established to showcase wool from the region. The ‘Running of the Sheep’ began at this event, with the sheep leading the street parade. The event became the Woolfest Street Festival in 1997 and in 2000, the Irish element of the festival was introduced. The event evolved into the one day Irish Woolfest it is today. 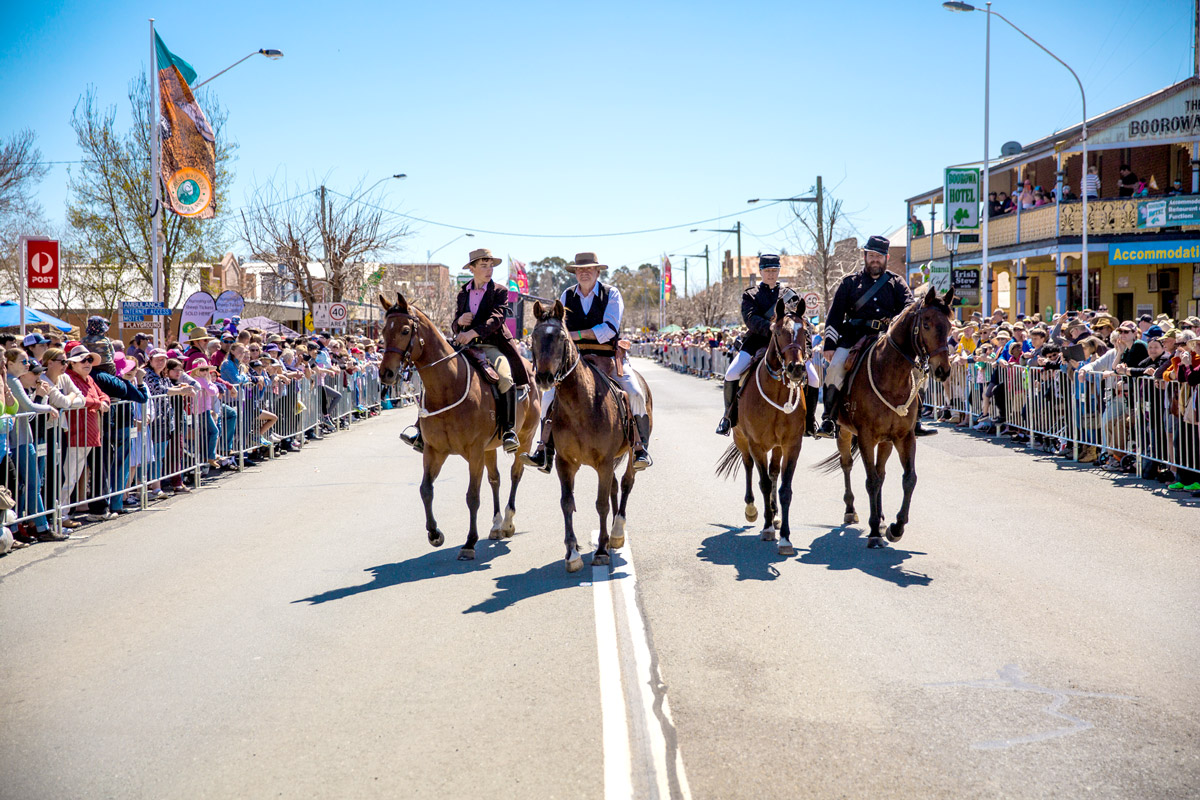 The Boorowa Irish Woolfest has since evolved into a significant regional event, welcoming up to 15 000 visitors to the region to join in the celebrations. This year will be no exception, with an extensive line up of events scheduled. The St John’s Art Show official opening will kick off the celebrations on Friday night with a cocktail party at the Old Courthouse Building. The show will be open to the public 10am to 5pm on Saturday and Sunday.

Shearing skills will be put to the test when the 2019 Quick Shear Competition commences at 11am on Saturday. Saturday will finish with a bang with the Boorowa Fireworks and Movie Night at the Recreation Club Golf Course starting at 6pm. Sunday will be jam packed with Woolfest action, with a full line up of events to choose from.

The wood chopping will begin behind the Old Courthouse Building at 9.30am before the main act Mad Kelpie Playdate take to the main stage at 10am.

The ever popular Hawkesbury Working Kelpie Demonstration will have their first demonstration at 10.30am, with others at 1pm and 2.20pm.

Events continue with performances by the Canberra Celtic Pipe Band and Dancers, Pirate Pete and Canobolas Highland Pipe Band before the official opening at 11.45am. 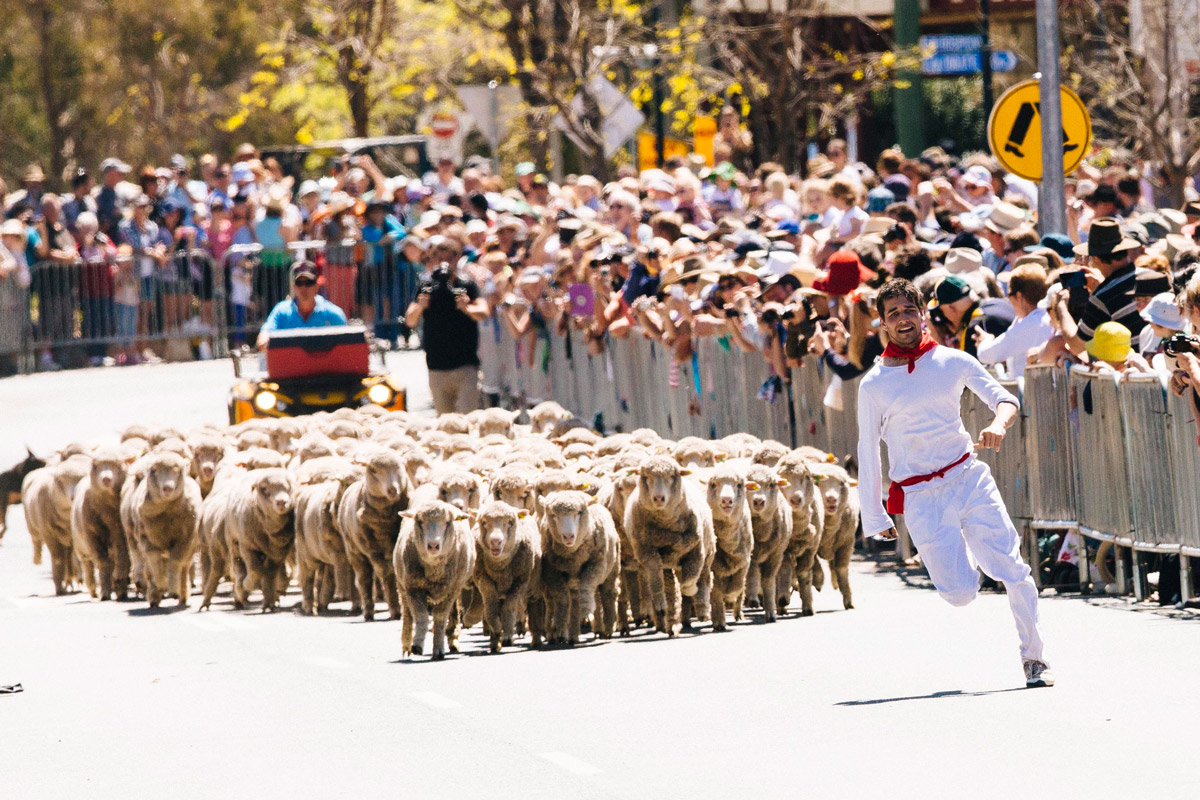 The Running of the Sheep will kick off at 12pm, followed by the Street Parade. The line up continues in the afternoon with repeat performances from the morning acts and the Off The Sheep’s Back Fashion Parade on the main stage at 1.40pm. The Beanie and Beret Competition will grace the main stage at 2.20pm and awards from the day will be announced at 2.25pm.

Over seventy stalls have displays of fashions, produce and plants, garden features and handcrafted items and the kids will enjoy the Old Kentucky Animal Farm. The 23rd Irish Woolfest will draw to a close with a final wrap up at 4pm.