The Rotary Club of Boorowa will be marking World Polio Day with a screening of the movie Outbreak.

Outbreak is a 1995 American medical disaster film directed by Wolfgang Petersen and based on Richard Preston’s non-fiction book, The Hot Zone. It stars Dustin Hoffman, Rene Russo and Morgan Freeman, and co-stars Cuba Gooding Jr, Kevin Spacey, Donald Sutherland and Patrick Dempsey. The film focuses on an outbreak of a fictional Ebola-like virus, Motaba, in Zaire and later in a small town in the United States.

The event will begin at 6pm at the Ex-Services Club, in time for a 6.30pm start for the movie.

Entry is a gold coin donation with all proceeds going to the Rotary End Polio campaign. 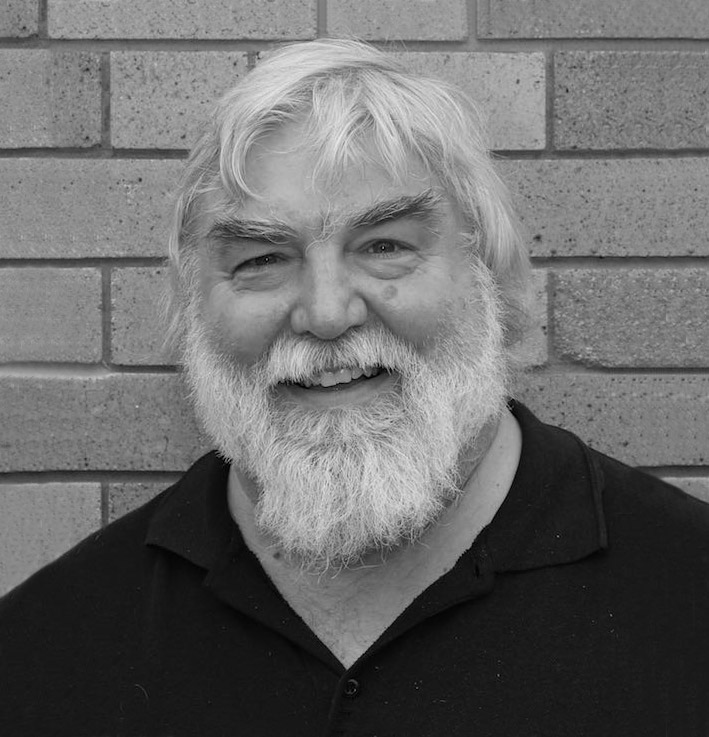 After the movie, microbiologist from the University of NSW Associate Professor Julian Cox will be giving a talk. Professor Cox has lectured based on this movie in the UNSW course “Science and the Cinema” and now takes the course on the road to help finally end polio.

The movie event is on the 24th of October.

Students of Boorowa Central School who have been involved with Big Sky Thinking have spent Term 1, 2021 developing either...

The delivery of a new communication technology platform for emergency services has taken a step forward today with the signing...

Boorowa Student Shines For The Royal

On Wednesday 31 March 2021, Malcolm Porritt – a Year 12 Hospitality student at Boorowa Central School – and his...