It was proposed by the Riverina LLS to lease/licence the eastern area of its TSRs by dividing it into seven sub regions and allowing a single entity to manage i.e. graze, each region for a period of four years.

The LLS has previously managed the TSRs using a number of different permits. The problem they now face (especially with a good season) is that they are unable to raise sufficient revenue to manage the TSRs.

In essence, this is a money grab by the LLS. The Board approached the State Government for funding but none was provided. It is obviously not deemed of sufficient merit or importance to warrant funding. So, who is funding the LLS and its management of TSRs in the new model? The answer is every ratepayer and landholder in the Hilltops Council.

The LLS envisages a mob of at least 1000 cattle on each of the sub regions. The impact this will have on both public and private infrastructure is immense. In wet times, Council’s gravel road network will be decimated. Road surfaces and drains will be destroyed to be paid for by the Hilltops ratepayer. It may well be that the leasee/licensee will not even be a local ratepayer.

Rural ratepayers are in effect paying Council rates, LLS rates and maintenance costs (for damaged fencing along routes) for the benefit of an outside entrepreneur to run cattle.

Beyond these direct costs, the biosecurity risk is immense. There is the spread of weeds but also from an animal health perspective there is the risk of widespread disease spreading to neighbouring properties. If COVID has taught us anything, it is that it is better to be proactive and stop potential spread.

Finally, this muddled proposal would take grazing from landholders (and ratepayers) at times of drought and fire when the TSRs can provide a valuable resource. We can’t let our ratepayers be ripped off and must ensure this ludicrous proposal is stopped. 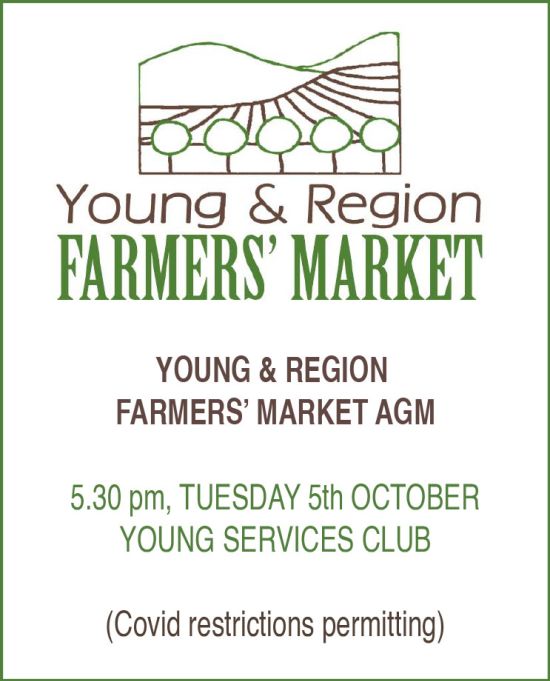