Showcasing some of the things the SES can do

A lot of planning and organisation went into the event, however the cold weather conspired against them and it was not as well attended as they would have liked. Members of the SES Unit showcased the equipment that they use and had some workshops for the public such as ladder safety, a sandbag making challenge and making your own gutter scoop. 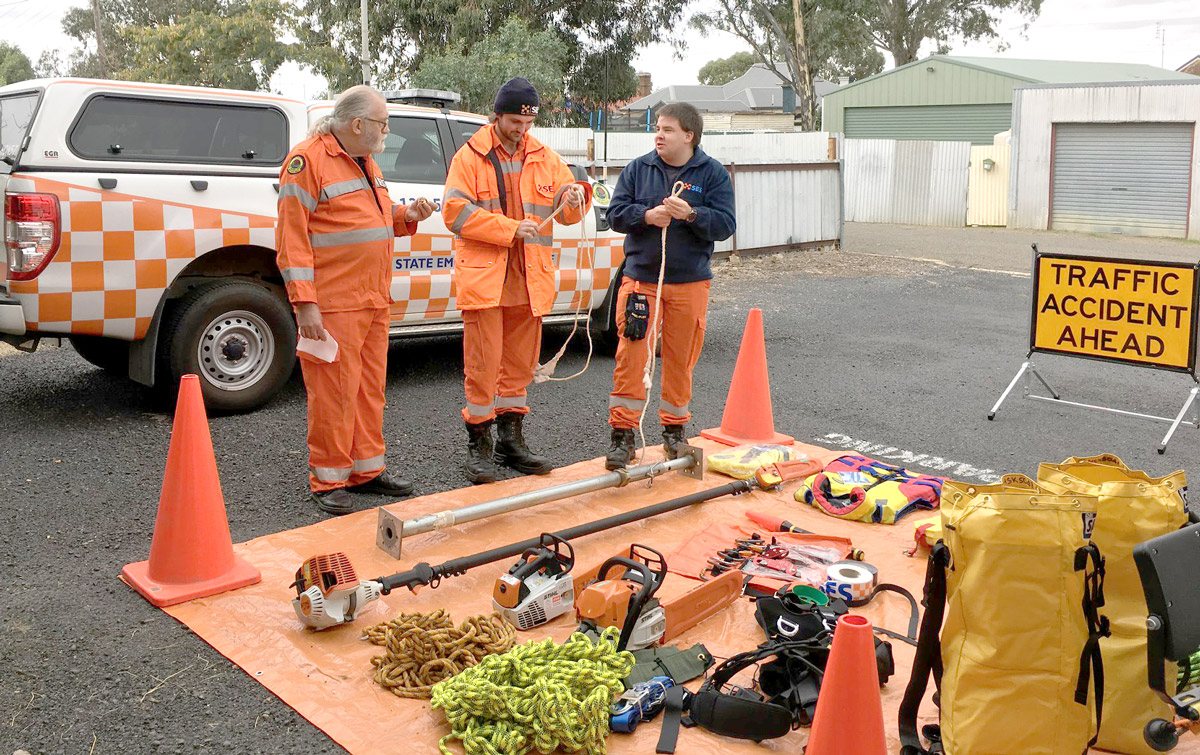 However, it was a great team building exercise in working together and the members had fun. They also had the opportunity to celebrate a member’s birthday (with an ice cream cake) and had a visit from one of Hilltops local Councillors who stayed for 2 hours and left with a greater appreciation of just what the SES does for the community. The Harden SES Unit plans to run another Open Day, so watch this space for a date to be announced.

Boorowa Showground will receive $150,000 in funding from the NSW Government’s COVID 19 stimulus package. The funding…