On the western boundary of Hilltops Shire lies the village of Bribbaree and at that village is where our recipient of Lions Citizen of the Year has challenged all odds and achieved much particularly throughout the last three decades.

Please welcome our Citizen of the Year, Pat Potbury. Here is a little about Pat.

Pat left her beloved area to head to Canberra to start work in the typing pool of ACT Dept. of Education and worked her way to be Head of “After Hours Activities” for Canberra Schools. In this position Pat showed her management skills by turning an annual $70,000 loss into a $70,000 profit. For her excellence, Pat received in 1991, a Chief Ministers Award from the ACT Government.

For Wayne and Pat’s retirement, they purchased the property on which they now live in 1988, however did not return to the farm until 2010. Difficult times were to follow shortly after. In 2011 during the flood, Wayne and Pat lost 500 of 530 ewes that were due to lamb anytime and Pat was diagnosed with serious health issues.

As treatment continued, Pat was looking to occupy herself and joined the Bribbaree Show Society for a short term and stayed seven years. This is where our story begins.

Always one to keep busy, Pat organised a Can Assist Fundraiser at the Memorial Hall. First year was to decorate a bra (about 100 entries). The following year Pat could see more expansive ideas so they went all out and set up a mini-fair and limited entries to 150. They raised over $5,000 for Can Assist at this function plus provided DVD players for every room at Lillier Lodge in Wagga Wagga. Lillier Lodge is a Medical Accommodation Centre for cancer patients and carers.

Then Pat went to a course on how to put together submissions to seek funding for the many projects for the Show Society that were rattling in her head. Then they came:

Firstly $50k for the new pavilion. They could only get $40k from the grant so then Pat approached GrainCorp for the shortfall. They now have the Pat Potbury Pavilion.

Then $134k for a new canteen, arena and yards for campdrafts.

$187k for new toilet and shower block and dump point for vans. Pat calculated that Bribbaree was quiet and central to the surrounding towns where grey nomads could stay and spend in the village.

Yet another grant for a new bar area. Pat in her thrifty way sold the old bar for $1,500.

Pat’s participation in fundraising for Bribbaree is approaching $500k.

It doesn’t stop there. Pat has been involved in recent drought relief work. The village ran out of water and bottled water arrived from other sources. Who better to handle the fair distribution of food hampers and water than Pat working out of the showground pavilion. All this while challenging continuing health problems.

Lions Club of Young Inc has been touched by Pat’s generosity also. When contacted by a club member about our battery collection to support the running of the Lions Club Pat said, “Not a lot here but leave it with me.” The following week after Pat had a call around, we picked up 26 car and tractor batteries which had been delivered to Wayne and Pat’s.

Pat has slowed down a bit now - only the Secretary of the Bribbaree Showground Trust.

Pat’s achievements are also acknowledged with a chapter in the book, Heroes Next Door by Samuel Johnson. His final paragraph in the chapter states, “Bribbaree, population thirty, give or take, may always be a proverbial dot on the map. But, thanks to Pat, it’s a very shiny dot. Please congratulate Lions Citizen of the Year 2020/2021, Pat Potbury. 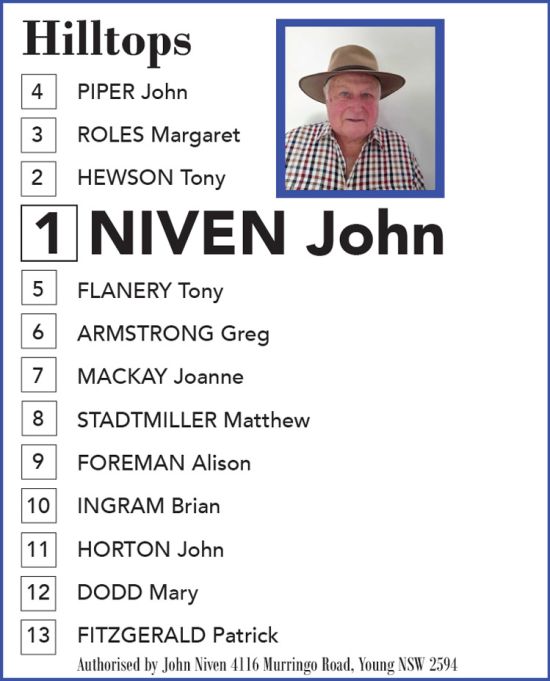 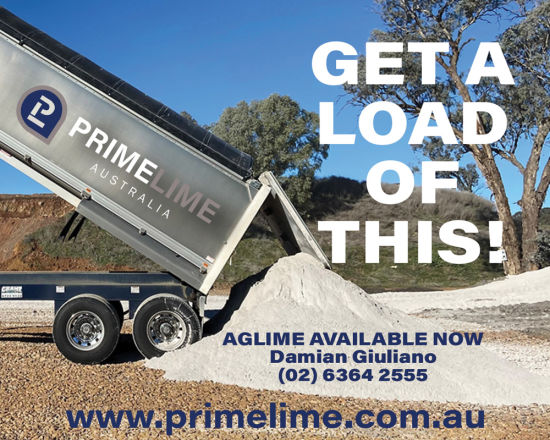 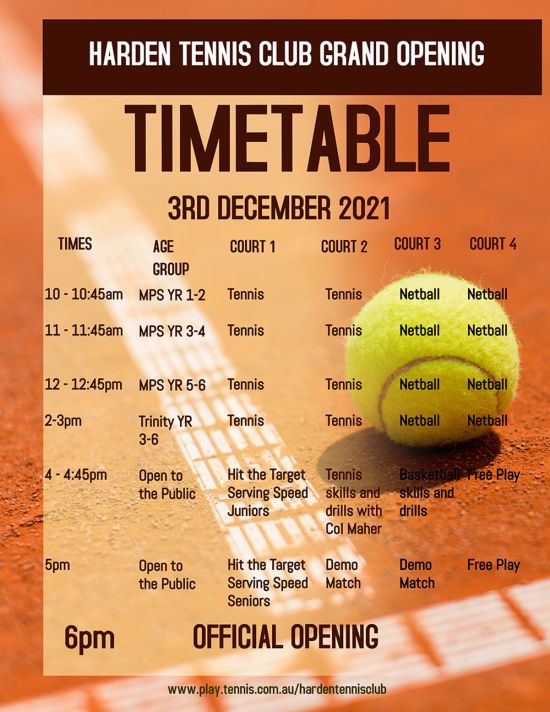 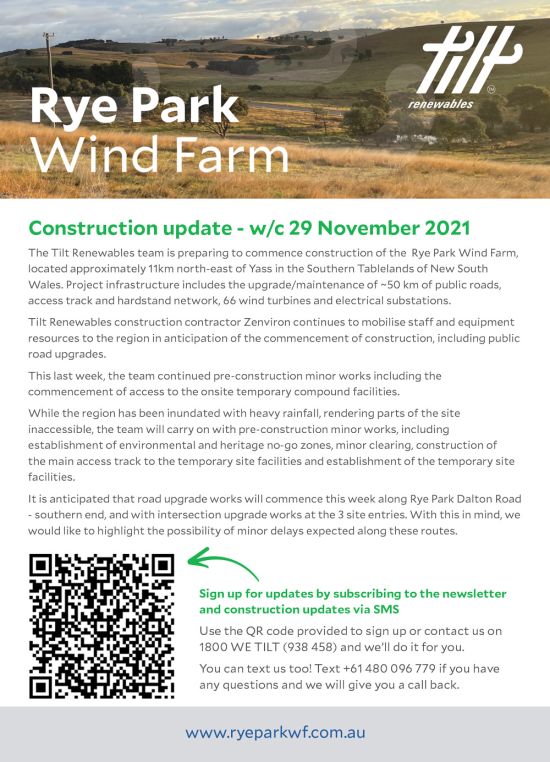 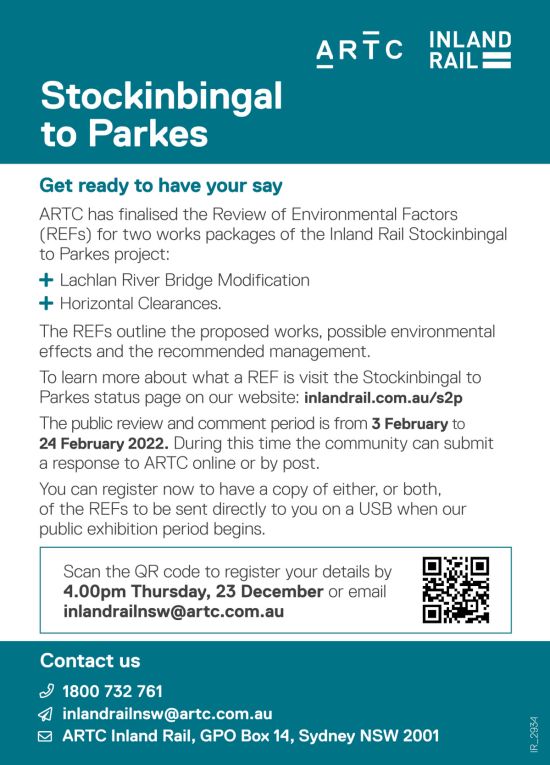 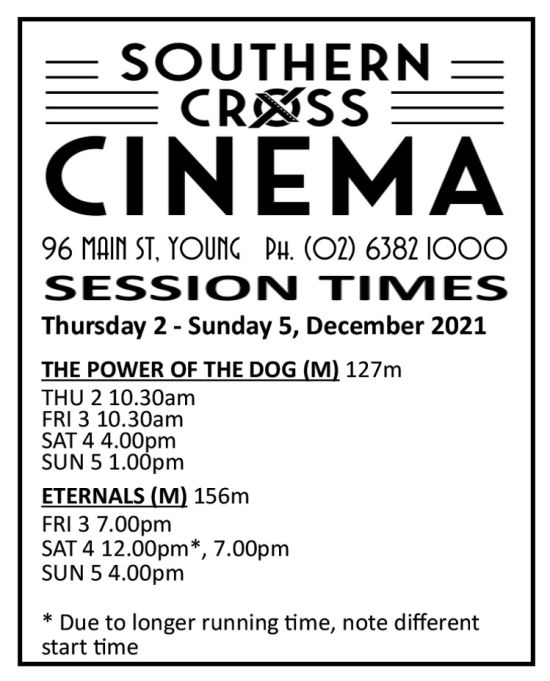