Lions Club of Young Youth of the Year

Sunday the 12th of February saw the local judging of Lions Youth of the Year.

Two students from Hennessy College were judged. Elizabeth Hall and Jorja O’ Brien impressed the judges with their interviews and public speaking. Judges were Lions District Governor for N4, Ron Parry from Orange, with locals David Munnerly and Karina Holt.

It proved to be a close contest with Elizabeth Hall being the overall winner.

The members of the Lions Club of Young congratulate them. 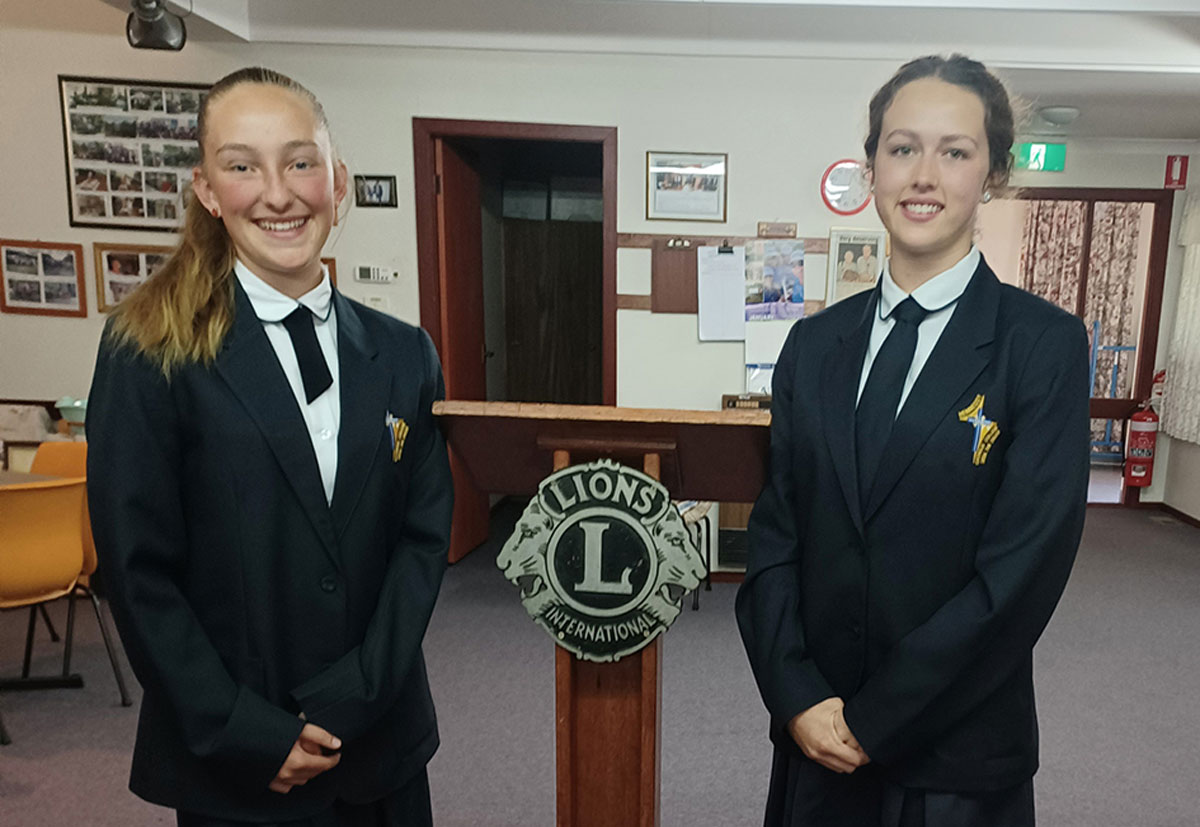