For those not in the know, there has been a public school in Rye Park since 1876, and when inspected two years later, there were 38 children enrolled.

A new school building was erected in 1885, which was formally opened by a host of luminaries, including Mr Trickett, Minister for Public Instruction, the Hon. J. N. Ryan M.L.C. and Mr. Slattery M.P.

Over the years Rye Park Public School has been noted for its care and commitment to the community.

In 1953, the school was thanked by the Australian Red Cross for its fund raising through the tuckshop and by hosting stalls.

Moreover, sewing class students, under Mrs. Rolfe’s guidance, made a large rug from knitted squares for the Red Cross.

On Friday the 20th of May Rye Park Public School hosted an “Australia’s Biggest Morning Tea” event to raise money for the Cancer Council.

There was a great turn out from the local community with some wonderful cakes and slices to share.

The students played an important role on the day to help the running of the morning tea.

Students had baked a delicious gluten free chocolate beetroot cake with beetroots from the school garden.

They also cooked a sour cream and apple slice with apples harvested from the Pink Lady apple tree at school.

A guessing competition was hotly contested, and the winner was Cherrie Dowling.

Together the school raised $830 to fund Cancer Council’s research, prevention, and support services. 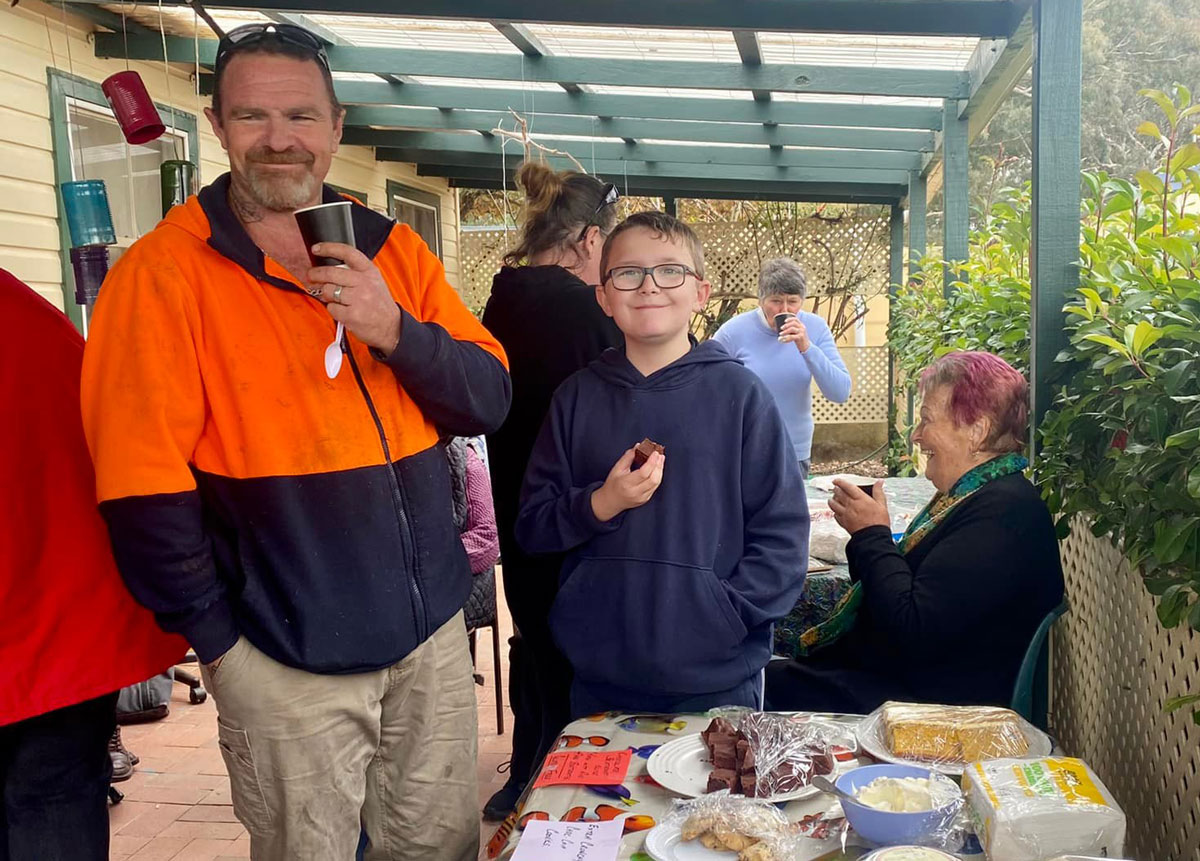 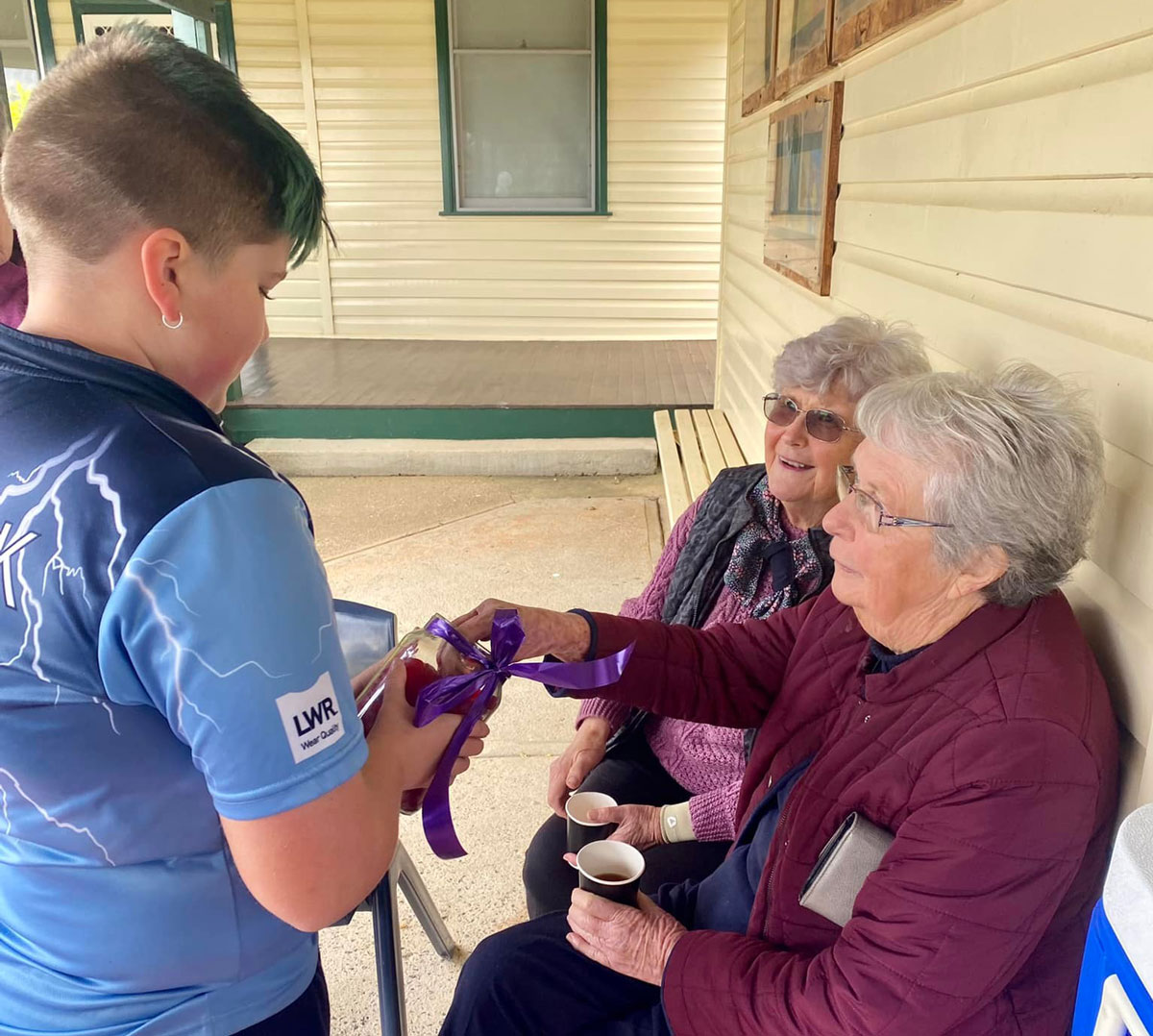 IMAGE: Guess how many lollies competition.