The popular Street Parade will be rolling down the main street of Boorowa once again following the Running of The Sheep at this year’s Woolfest celebrations.

Members of the community are being encouraged to enter a float. Floats will be judged in three categories, Overall Best, Best Wool and Best Irish. The Street Parade is a great opportunity to promote your business or organisation to locals and visitors alike with large crowds gathering to watch the parade.

Entry forms are available at the Boorowa Tourism Office and on the Woolfest website at irishwoolfest.com.au 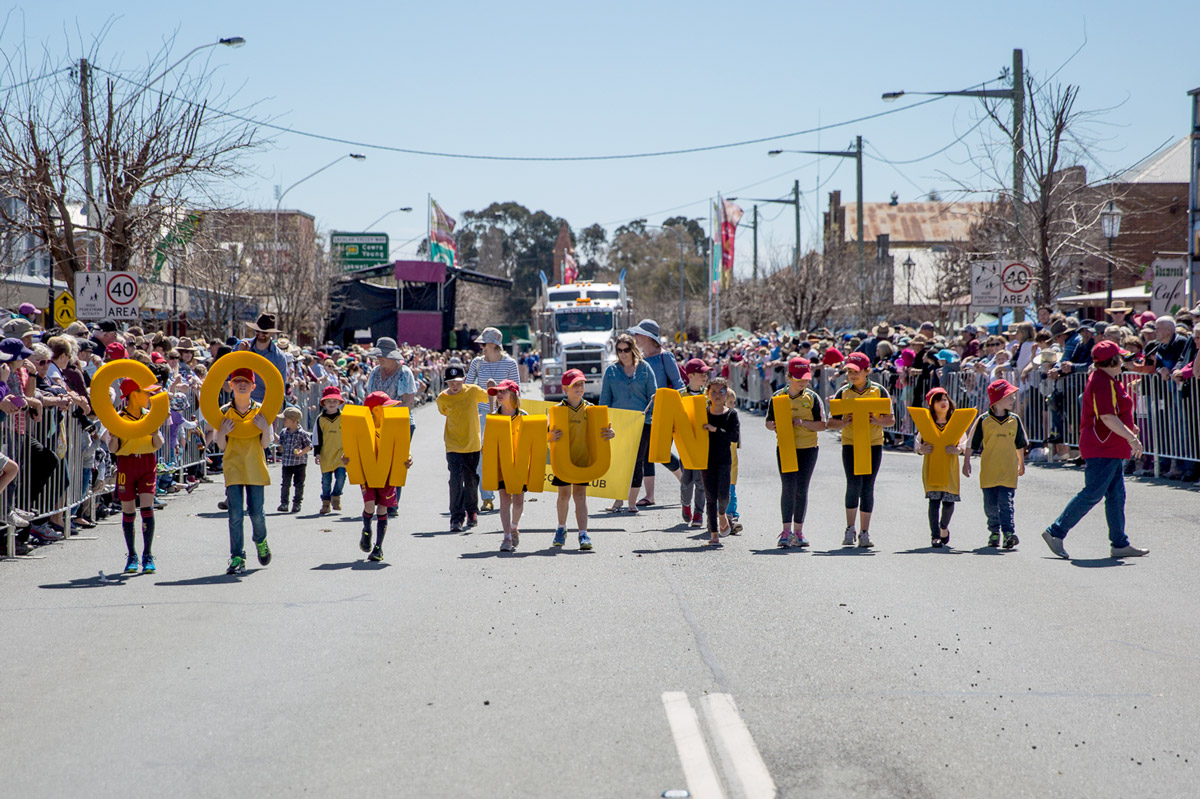 The Street Parade is a highlight of the Festival with its wide range of incredible floats showcasing the creativity of the community. Winners will be announced on the main stage at 2.25pm so be sure to enter your float for your chance to win. Another highlight of this year’s Woolfest is the main act for the day, Mad Kelpie Playdate.

Mad Kelpie Playdate are a Celtic five piece band who formed in 2017 over their mutual love of high energy bagpipe music and higher energy dogs.

Mad Kelpie Playdate is based in Queanbeyan and the surrounding region and last year performed at the Quirindi Tattoo, the Irish & Celtic Music Festival in Yass and Folk by the Sea.

Mad Kelpie Playdate will be performing on the main stage throughout the day at the Festival. They will have shows at 10am, 12.50pm and 3pm.