Wool Report By Moses And Son

The 43,940 bale offering was met with mixed competitive emotions from exporters. Despite the divided performance between the fine and coarse MPG’s, the clearance was a solid 88.3% for the week. 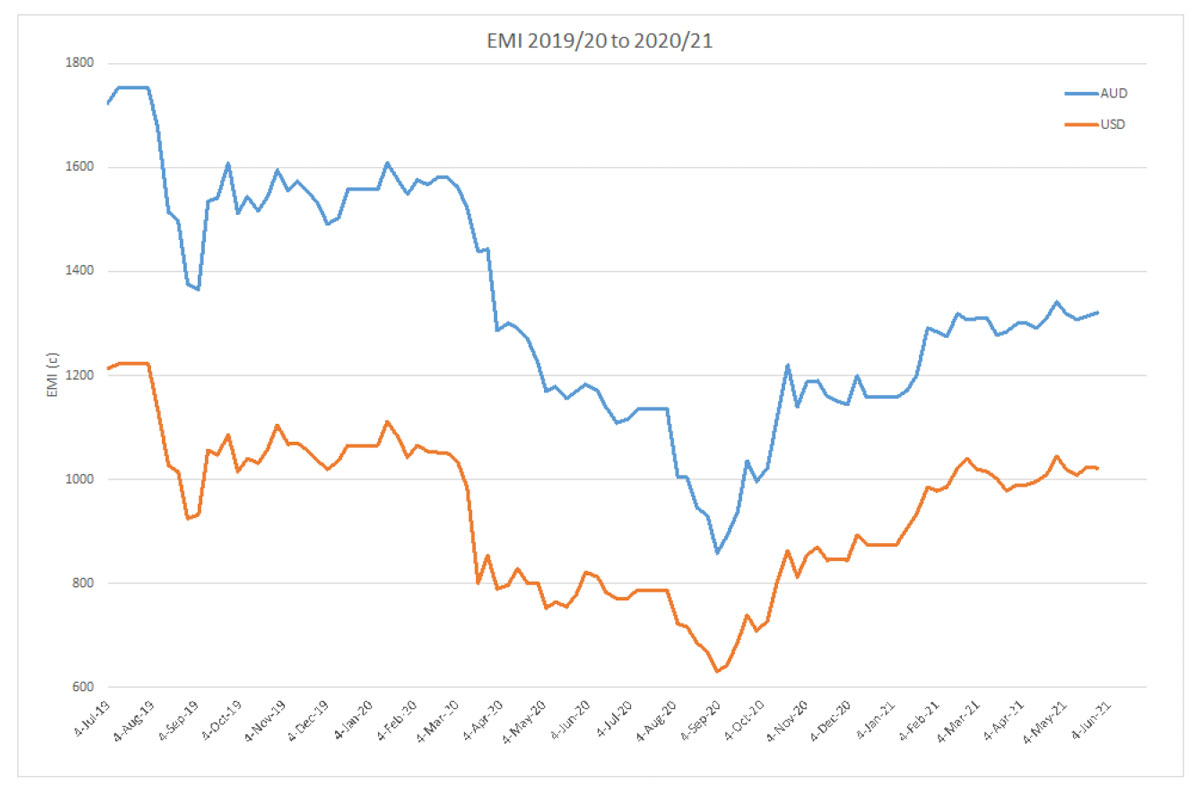 Merino Fleece opened with clear indication that the finer MPG’s remained in demand, with the weekly demand for 16.5-18.0µ MPG’s adding between 35-52c, the 18.5-19 MPG’s adding 18c and the 19.5 and coarser falling between 7 and 30c by the close of business on Wednesday.

As Melbourne sold in isolation on Thursday, the trend extended even further with 17 MPG adding 47c, 17.5 MPG adding 41c and the 21 and 22 MPG’s giving up a further 32c. Reports that the final day in the southern region was influenced negatively by the larger quantity of broader merino and heavy VM content.

Merino Skirtings followed the fleece, with the finest merino skirtings keenly sought after, especially the FNF better style “brokens”. Despite the weaker performance of the coarser micron fleece, the skirtings showed more resilience in these MPG’s.

Crossbred combing wools continued to fall albeit a slow and gradual 5-15c fall in price over the week. Reports of little or no demand for the crossbred combing sector has spanned a number of months now. This sector dominated the pass in and withdrawn statistics once again this week.

Merino Cardings produced a mixed bag of results, adding 23c in the Northern region, 18c in the Southern region and losing 22c in the Western region. The finest and best bulk carding types are clearly being aggressively sought.

AWI report that increased market competition has been noticeable of late from the Czech republic, India have also been slowly increasing their quantities, and when the specifications are right, some glimmers of increased purchasing activity from Italian interests. Whilst China is still a dominant player in the Australian Wool market, the need for competition is incredibly important for the future of our fibre. 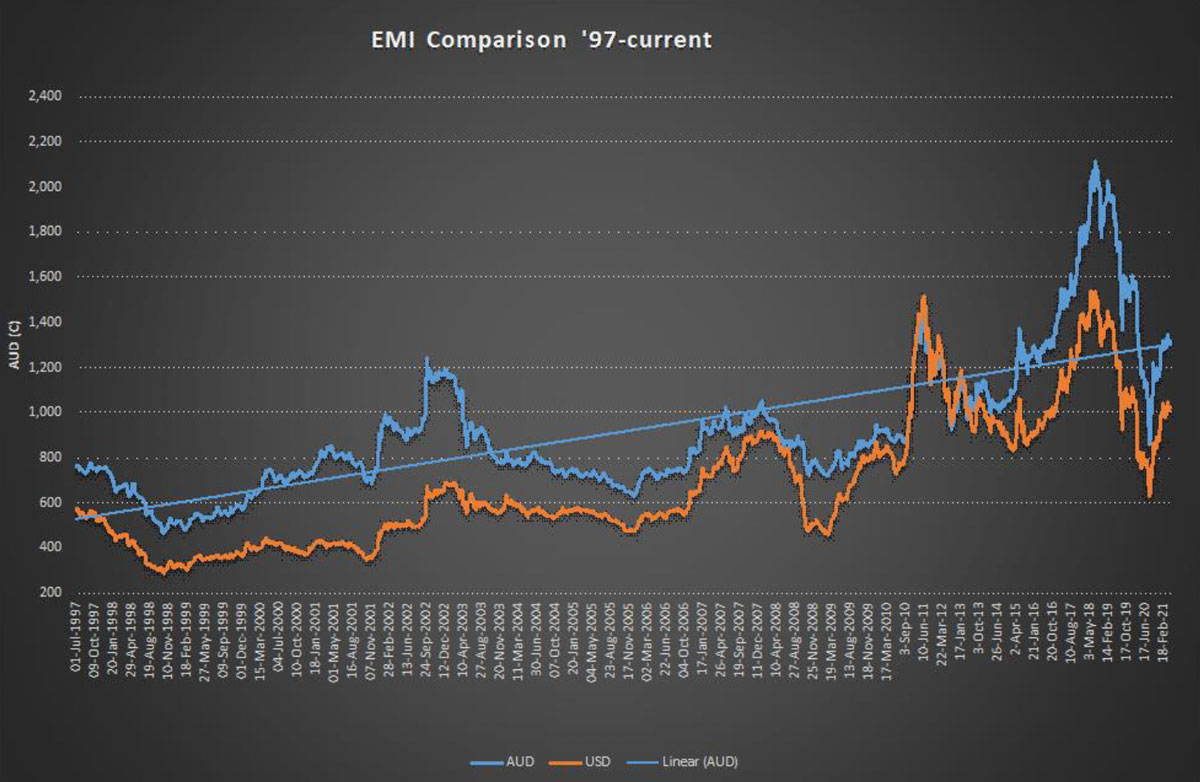 41,441 bales will be offered in next week’s sale as we commence the wind down for the financial year. The early market intelligence for next week’s sale indicate that we may see more of the same. Superfine and fine firm to dearer, medium and coarse merino’s cheaper and crossbreds possibly firm to slightly dearer this week.