The Young Pony Club held their first rally since March on Sunday, the 21st of June.

The rally began at 9.30am with a gear check, before the 15 riders were divided into 3 groups. Barry Matthews was in the jumping arena, Genevieve Apps took the flat work lesson and Cheryl Matthews was in the small arena with kids who are still on the lead or just coming off the lead.

“The rally had to be run a bit differently to comply with regulations but everyone was happy to do what was necessary to be able to ride,” said Genevieve Apps. “The committee did a great job organising all the necessary forms and direction for the day.” 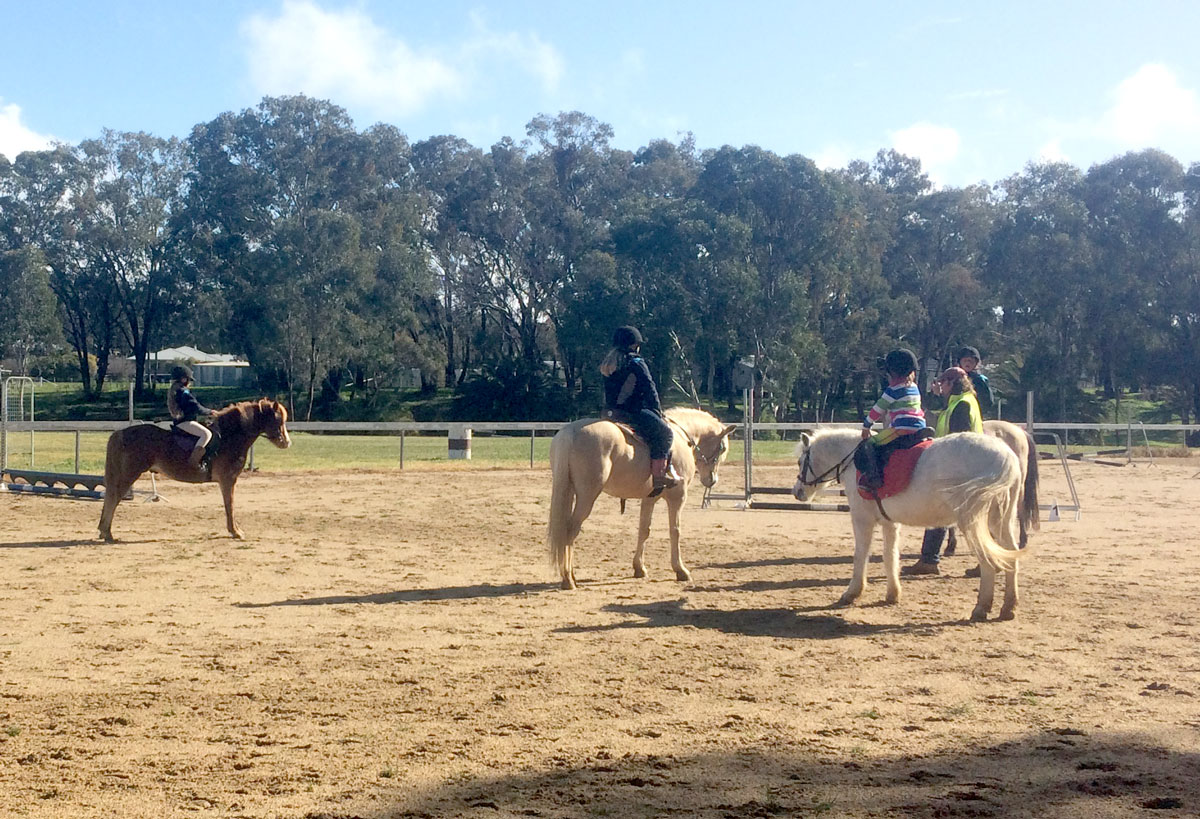 The Club runs a rally day on the 1st and 3rd Sunday of the month. “With competitions and clinics starting up again, the Pony Club will be busy helping everyone prepare. We will be focusing on dressage and show jumping at the upcoming rally as Harden Pony Club is holding an event later in July,” said Genevieve.

If you are attending the Dawn Service or March/Anderson Park as a family or group, could you please email your...

Young
Across The Hilltops
Living and Lifestyle
Apr 15, 2021

Young Hospital Auxiliary has won the Return and Earn Litter Prevention Award - Not For Profit, Category C at the...